Colombia has quite the broad range of reputations, with some of it true, and some of it not. While some outsiders still view the country as some cocaine-infested, militia battling, drug lord-run shit show, it is definitely not, at least in 95% of the country. Things have died down significantly since the days of Pablo Escobar, and this beautiful country is enjoying relative peace and functionality that was largely absent during the 1980s and 90s.

One thing however that will never change about Colombia is its women. It’s hard to pinpoint what makes these chicas different, but spend any amount of time in this country and you’ll see why I’m often writing so enthusiastically about them on Girls Heavens. They’re hot, fun, and have great attitudes, especially when it comes to gringos (for the most part).

As you can imagine, this makes Colombia great for mongering. You can get by here on a minimal amount of money, whether you are paying for a hotel, or for sex with an escort girl in your hotel. Plenty of highly affordable opportunities abound, that’s for sure.

One of the most interesting aspects about Colombia is the variance of each city, depending on the region. There’s a lot of different topography in the country, which leads to a lot of different cities, each with their own unique feel.

While many often think of places like Medellin and Bogota at first thought, there are some other Colombian cities worth mentioning as well that can be just as adventurous and worthy of your time and money.

So, with that said, here are the 5 best cities for meeting girls and sex in Colombia: 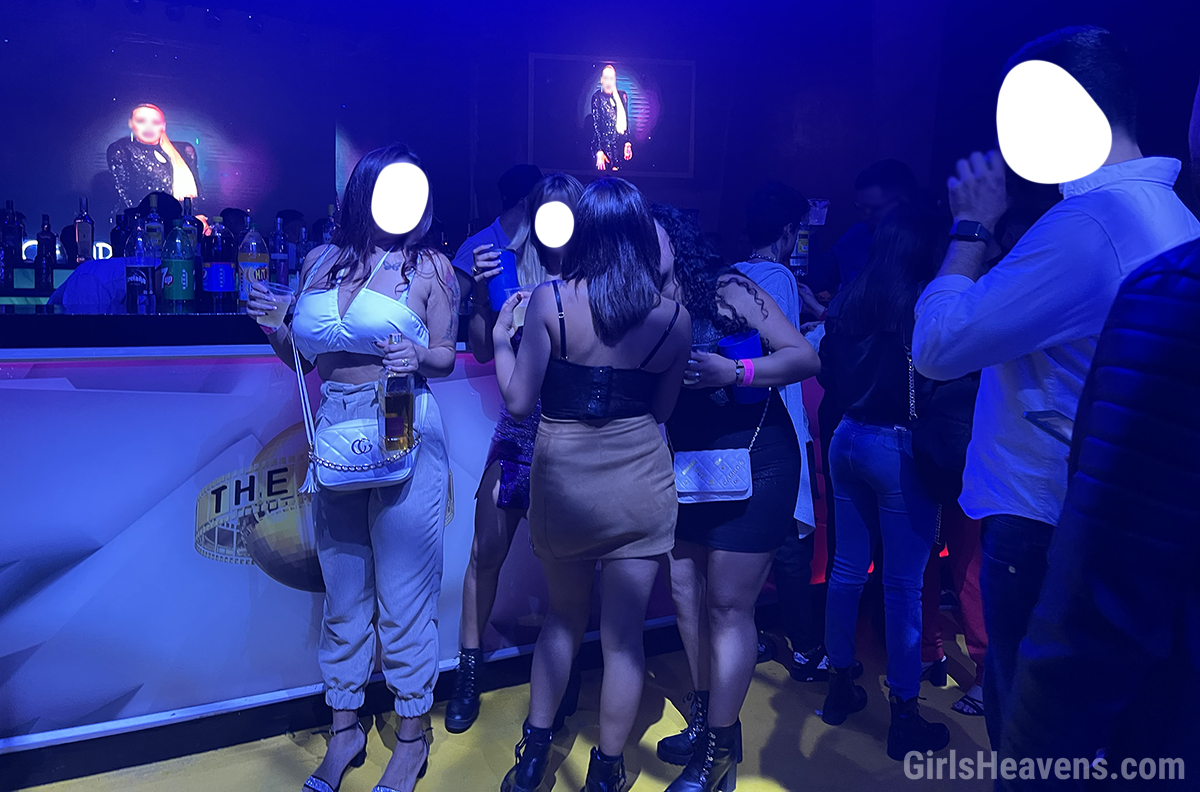 Located at the foot of the Andes Mountains, Bogota is the capital city of Colombia, with millions and millions of residents sprawled out across its huge urban center. This city is so big, that only Mexico City and Sao Paulo can claim to be bigger, as far as Latin American cities are concerned.

As you can imagine, Bogota is full of hot Colombian girls, some working girls, and some not. Regardless of what you’re aiming for, there are lots to encounter. This is one of the only Colombian cities that has an actual Red Light District, where the action never stops, day or night.

This Red Light District, also known as Santa Fe, has everything from street walkers to brothels and strip clubs. While you can definitely get some super cheap action here, it’s worth it to spend some extra pesos and go for the top talent, as they are still relatively cheap as well.

If you’d rather kick back in a nicer part of town such as Zona Rosa (also known as Zona T), you can always choose from one of the many incredibly attractive escort girls, some of which only service traveling clients. And if you’re looking to meet some non-working girls, there are plenty of clubs and bars that can fill up on the weekends, or the popular dating site, that has thousands of girls looking to meet a foreigner.

Regardless of what your main destination is in Colombia during your trip, try to make it out to Bogota for at least 2-3 nights. 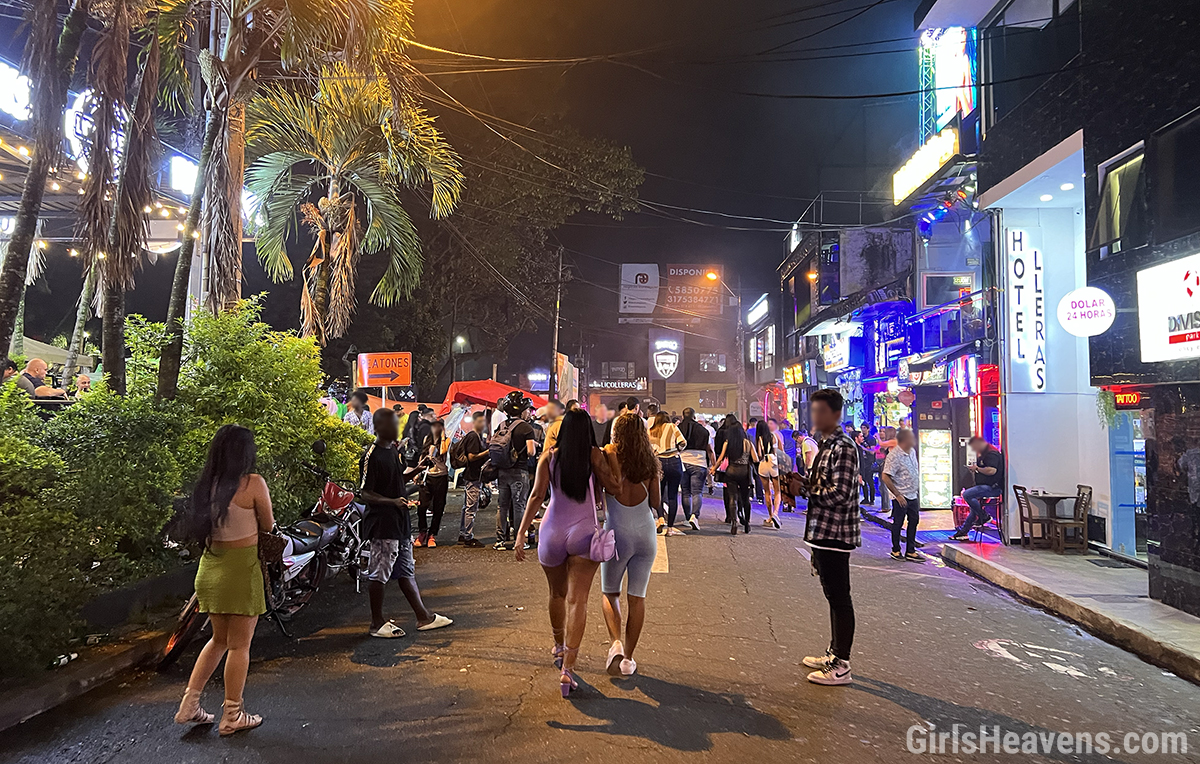 Once the center of the drug trade, Medellin is Colombia’s second largest city, and home to over 2 million people. It’s located at a lower elevation than Bogota, and thus enjoys a warmer climate year-round (it’s often referred to as the “city of eternal spring”). Now that things have calmed down here, Medellin is a top destination for sex tourists, and one of the only places to meet “Paisas,” which many consider to be among the most beautiful women in the world.

Poblado is the best neighborhood in Medellin in terms of meeting both pro and non-pro girls. All of the best shopping, entertainment, and restaurants are here. Parque Lleras is a nice park in Poblado, and it’s an extremely popular hangout. In fact, many locals and tourists choose to buy their alcohol elsewhere and bring it to the park. You can spend your dates with the local ladies here, or simply pop into any of the nearby clubs and bars instead.

Medellin is really my favorite city in Colombia (and not just mine), so make sure to not miss it on your travels and give the local clubs and bars a try, along with at least one night hanging out at Parque Lleras. 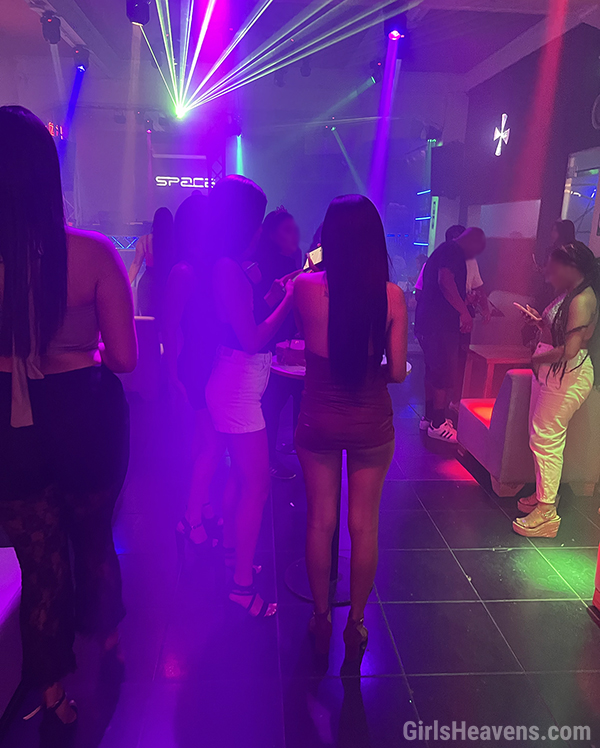 Cartagena faces the Caribbean Sea off of Colombia’s north coast, and is easily the most touristy place in the country. People come here from all over to enjoy the beautiful beaches, and the charm of the city, which features lots of old architecture and such.

The hookers here are a lot more willing to negotiate lower prices if you are a gringo that they find cute. So, if you are, worth it to your advantage. While there is not a real Red Light District, there are lots of working girls that hang out around the atmospheric streets of Centro Historico at night, and especially in the bars, restaurants, and clubs. They shouldn’t be too hard to spot.

Cartagena can essentially be divided into two distinct areas: the walled colonial city (“Ciudad Amurallada” also just known as “Centro Historico”), which has lots of old architecture, as well as nice restaurants, clubs, and hotels, and Bocagrande (also known as “Ciudad Nueva”, the new city), a strip of hotel towers and condos that face the beach. You can find some uppity local girls around here, and probably some traveling ones from various parts of the world as well.

Many guys choose to center their Colombia sex holiday around staying in Cartagena. 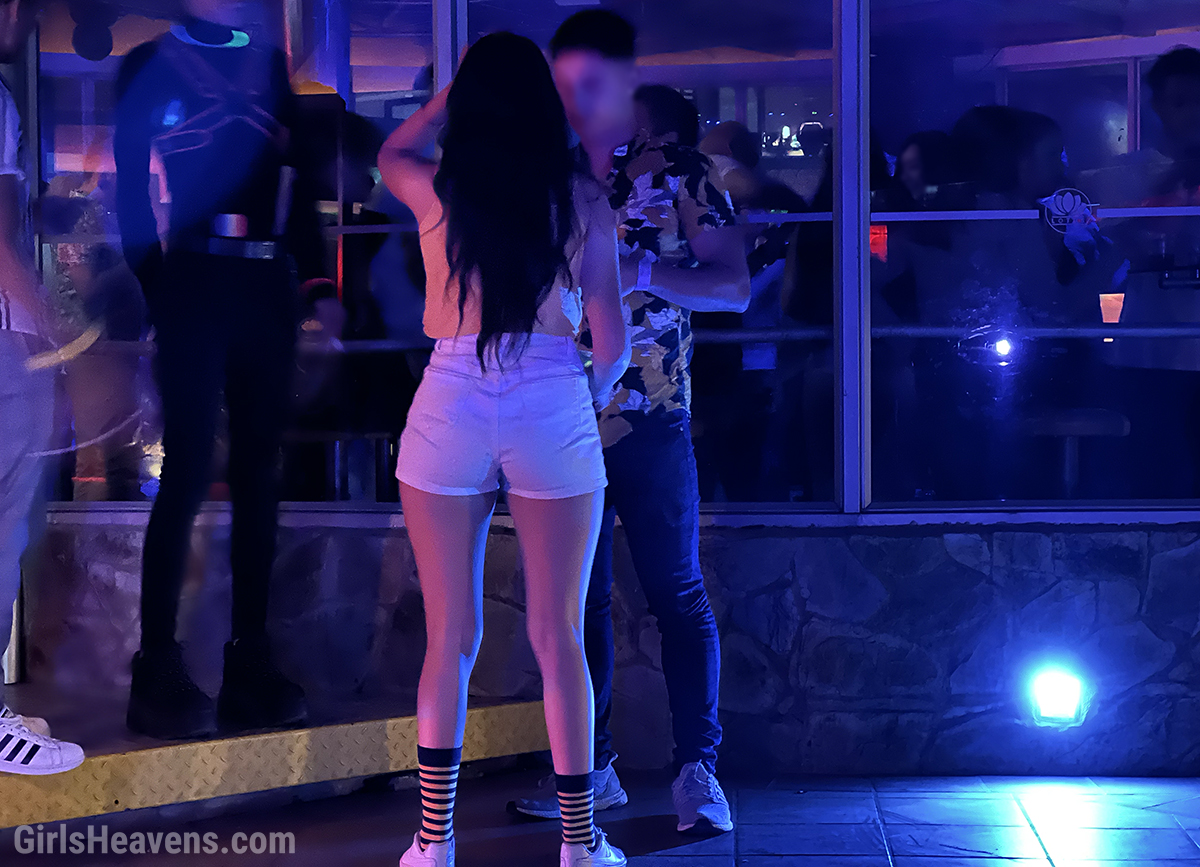 Credited as being the salsa capital of the world, Cali is located in the southwestern part of Colombia, and has a fairly warm climate that never gets too hot. There are about 2 million people here, and plenty of hot girls to meet for sex, although things might get a little more adventurous than in the tourist hubs.

Things can get rough in Cali depending on what’s going on at the time, so don’t expect a full tourist experience. It’s probably best to visit Cali only if you’ve previously visited other Colombian cities.

There are lots of casas (= brothels) and strip clubs in Cali, and since this isn’t the most touristy city, you can end up cleaning up if you’re a gringo, so take heart. 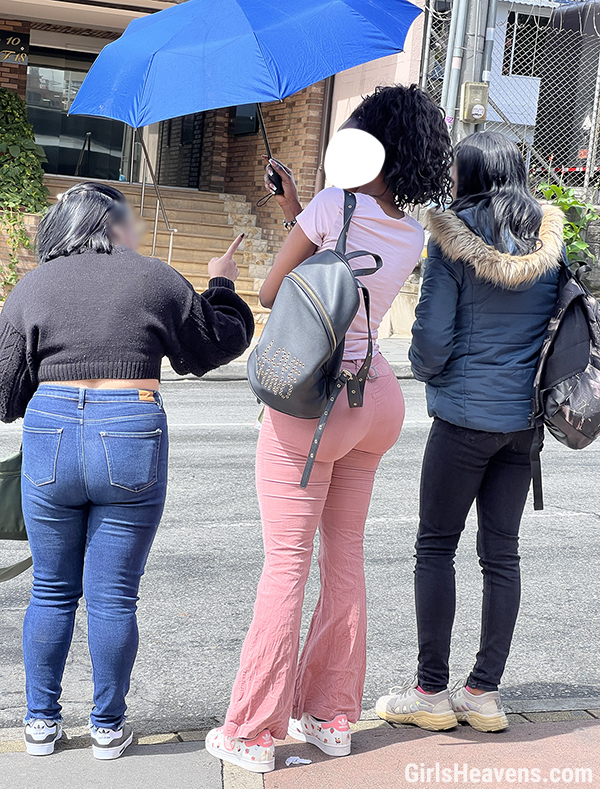 This city is another beautiful Caribbean beach town, and although it’s a little sleepier, there is still lots going on.

Many end up here after getting bummed out with the lack of action in nearby Santa Marta. That’s not to say Santa Marta isn’t beautiful and great, it’s just not the best for girls and sex.

Anyway, Barranquilla is very cosmopolitan, and often visited by businessmen from around the world. The main tourist attraction is “Carnaval de Barranquilla“, held during the four days before Ash Wednesday.

Street walkers are few and far between, but there are plenty of casas, along with some clubs that double as brothels. Things can change over time, so you’ll need to ask a local, or your taxi driver for all of the nearby current locations.

This amazing country has lots to offer, so you should probably start planning your trip now. If possible, try to schedule your trip to allow you to visit as many of these Colombian cities as you can (domestic flights are cheap and easy), while giving yourself at least a few days in each so you can get acclimated.