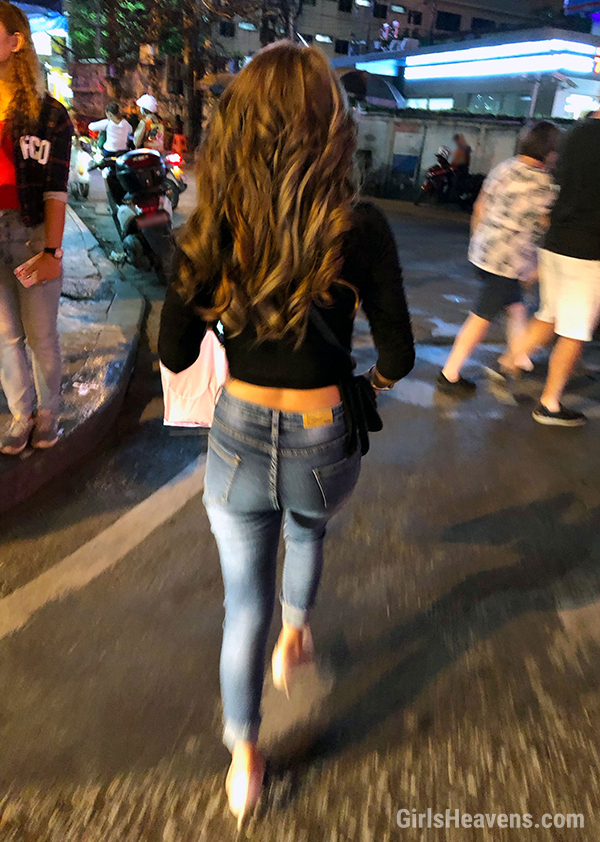 While Rio is the first city that usually comes to mind when considering good cities to meet women for sex in Brazil, Sao Paulo is actually quite a good place for doing just that. With its rapidly-expanding club and sex scene, Sao Paulo has turned into a popular destination for mongering, with plenty of options that cater to a variety of interests and encounters.

In fact, Brazil in general grows more liberal by the hour, with sex workers being stars of local television shows, and mainstream brothels popping up all over the place.

Sao Paulo is quickly becoming one of the more safer options in Brazil as well. The Brazil Business recently ranked Sao Paulo as the second safest capital city in Brazil in terms of homicide rate – a strong indication of an overall crime rate.

Now, that’s not to say that you can just go anywhere at any time of day. As with any foreign city, it’s best to avoid run-down areas, alleys, or traveling to some of the more sketchy areas by yourself. Just use common sense and you’ll be okay.

Also of note, in most Brazilian cities, having a decent grasp of the Portuguese language (or at least a few common words) is usually a big help, especially if you hope to meet single girls for sex out at clubs. Taking some time to learn at least a few before coming is thought to pay off. In Sao Paulo, girls who speak English will likely have a leaning towards the gringos (more on that later).

If you’re curious as to a good area to center your stay around, Pinheiros is the best option. It’s the center of business and development in the city with the best nightlife, resulting in plenty of restaurants, bars, clubs, hotels, and whatever else you’re looking for. You can spend weeks here and guarantee yourself an adventure each night. Getting around is fairly easy as well, especially if you know where to go. The metro and taxis are viable options for getting from Point A to Point B.

Meeting girls for sex in Sao Paulo bars is a bit different than you might initially think. Sao Paulo is a sprawling metropolis, full of successful businessmen… and women. The women here are educated, smart, and witty. Don’t think that you can just walk in, catch someone’s attention as an obvious foreigner, and flash your money around while being swarmed by poor but hot girls who want you to be their sugar daddy for the weekend.

Your best bet is to be confident and direct. Don’t make up some grand lies about how long you’re there, what you do, or whatever else. Strike up a conversation, ask questions about her, be genuine, and hopefully let her know that your accommodation is close at some point. She’s in it for the same reasons you are – to have a quick romp and move on to someone else later.

If you’re down with the ground rules, you’re good to go. Check out Pirajá, a slightly upper-scale bar with a relaxed atmosphere, and a popular post-work bar for many. Igrejinha is an experience for sure, with plenty of singles lingering around. Different parts of the bar have telephones, so you can actually call someone across the way you may be sharing a few glances with. Definitely a ripe environment for meeting someone for sex. O’Malley’s is a popular place for English-speaking Sao Paulo girls looking for a gringo. For something higher-end, check out Skye Bar, a beautiful rooftop bar with stellar views of the city, and some of the hottest women in Sao Paulo. 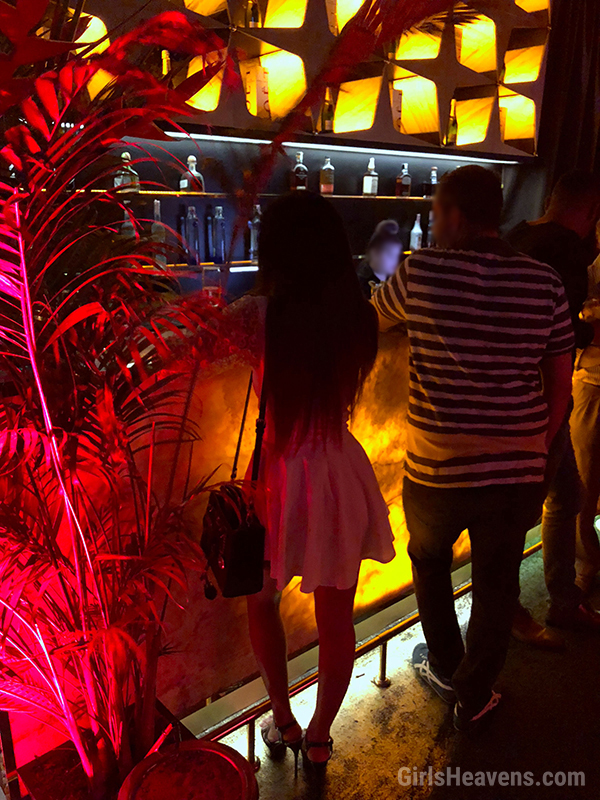 As with most cities, your chance of meeting a girl who is down for sex will be at a nightclub. In a city of 12 million people, Sao Paulo has plenty. Unfortunately, that also means that you can’t just set out for a night to hit all the best clubs in the city.

You have to keep it to a certain area, and Vila Madalena is your best bet. There’s always a club open.

A few things to remember, however. Sao Paulo girls are usually divided into two types: those who get with only Brazilians, and those who are open to the gringos. If you encounter an English-speaking girl, you’re at an advantage, because she’ll probably be inclined towards you. In most Latin American countries and cities, being a gringo is kind of an exotic commodity for local women, which means avoiding other areas with gringos so you stand out more.

In Sao Paulo, seeing other gringo guys at a club is a good sign, and means that the local ladies know where to go to find one. It seems strange at first, but it makes sense. Ask any gringo in Sao Paulo, and he’ll tell you the same thing.

Make sure you stay in Vila Madalena, as having a close-by apartment or hotel is much more enticing to your prospective company. There’s something for everyone there, and it shouldn’t be hard to find a club to your liking. Morrison Rock Bar is a 3-story club with regular live rock bands, and gringo-seeking friendly – plenty of local girls wanting to live out that western-hemisphere fantasy: see a rock band, pick up a gringo. Akbar and Up Club are great options for those that prefer some DJ action and dancing, with the former opening at 10:00am. Love Story is a wildly popular club across town that always features a good mix of locals and travelers, and goes hard all night long.

Onna Massagem, Massage Sao Paulo, Professional Masseuses Vogue and Clinica Kahunas are well known happy ending massage locations. As with most massage parlors, the extra services are arranged once you are in the private room. Your best bet is to visit a few to get a good idea of what suits you best. You can expect prices of around $80 for an all inclusive one hour sex massage (of course less than that if you are just out for a hand job).

The escort scene in Sao Paulo is thriving and readily available, giving you an excellent option for the nights when you’re not getting any hits out at the bars or clubs, or if you’d just rather stay in and have someone come see you. Escorts here are a bit more adventurous than in other countries, and the language barrier (if any) is not really an issue. Prices are pretty fair too, starting from about $70 for a one hour in call.

There are numerous escort sites, with Saopauloescortguide.com and Escortgirlbrazil.com.br among the best. Sao Paulo Escort guide is especially helpful and organized, allowing you to choose and sort from a variety of services and fetishes, both in and out call. Be sure to check out the reviews on the girls when applicable, and always follow the basic etiquette rules.

Also worth noting is the fact that Sao Paulo is home to some incredible brothels, most notably Cafe Millennium. This brothel is considered one of the most luxurious in the world, and is one of the locations responsible for a new trend in brothels, opting for a more nightclub/destination feel rather than the traditional brothel style. There’s a dance club, swimming pool, shops, and much more. Definitely worth a visit when you are in town.

If you want to meet girls in Sao Paulo that are both super attractive and fun to hang out with, using a dating site is probably your best option. Seeking Arrangement is a hugely popular dating site both among expats in the country as well as tourists who want to meet up with nice local ladies.

By now you should have all the information you need to make your stay in Brazil’s largest city a successful one. Try out all of these options, and see what works best for yourself. As always, be respectful, cautious, and bold. After a few days you should have a good amount of numbers to call, and hopefully a few memories already made. Make sure you give yourself time to enjoy everything Sao Paulo has to offer, including the unique food and drinks, but most importantly – the women.

Map of Places to Meet Girls in Sao Paulo

Videos of Girls in Sao Paulo