South America is a massive continent with a ton of popular destinations among single men, with places like Brazil getting the most attention. Buenos Aires, and Argentina in general, can often get overlooked, especially when it comes to mongering. Some of this is for a reason, but that’s not to say it’s not a worthwhile destination. While Buenos Aires may not present the same amount of opportunities as somewhere like Rio, you can still pull someone if you play your cards right – and you can always pay as well.

Buenos Aires is a huge tourist destination, but definitely not only for sex reasons. It’s a massive, beautiful city with lots of history, and an atmosphere very much its own. A lot of the Latin American stereotypes you may have picked up from elsewhere aren’t in play here. However, with a little background information, and few tips on where to go, you can have a great and successful time.

The key to an efficient visit to Buenos Aires is knowing how the women behave, and how the city operates when it comes to nightlife. If you’ve always heard that gaming with the local women here can be pretty damn hard – that’s because it’s true. Argentina girls don’t play games, but they also aren’t easy to bring home. Standoff-ish may seem like a strong way of putting it, but at times that’s how they can be. 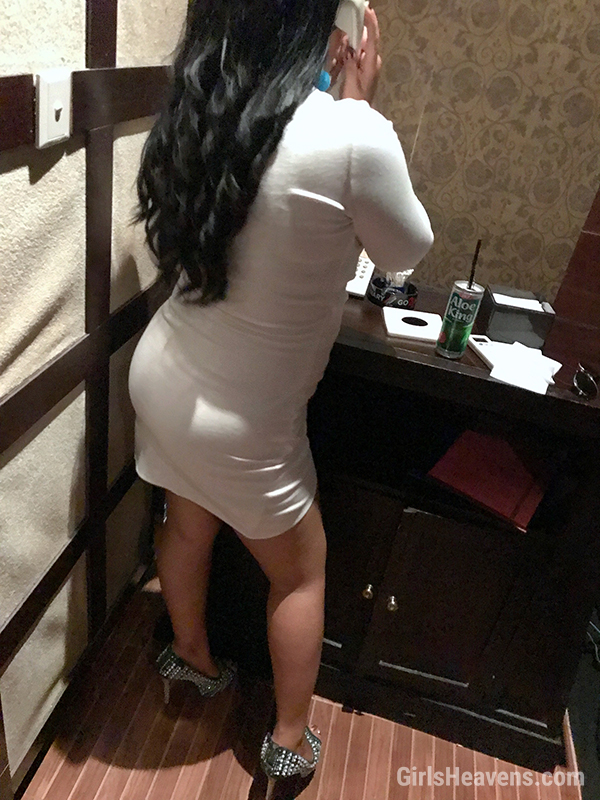 You need to know how to dance if you’re looking for a foolproof way to break the ice. You can actually take some tango classes here that will get you functional in just a few hours. You may even meet a girl or two.

Argentinian girls in general are a rather proud group, and many would rather talk philosophy than go hit up a club at night. They also aren’t all that impressed with gringo men. The tourist appeal of the city means there’s always plenty of gringos passing through, and that means your are not automatically “special” to them just because you are white.

So, if you usually depend on the natural intrigue you would generate in places like Colombia, it’s not going to fly here. You have to be genuine, know how to carry a good conversation, be patient, and most importantly – speak some Spanish. If you aren’t able to converse in basic Spanish, you are out of luck for the most part, unless you are in areas popular with expats.

In fact, some of your best prospects may be with expats at times. You’ll encounter plenty of girls from New Zealand, the U.K., Australia, and wherever else. Some of these girls may be a bit starved for someone who speaks English and has a Western vibe, so definitely take advantage of that. There are lots of bars where this can happen which I’ll touch on below.

Another thing to be aware of is that girls in Argentina do follow the social circle rules you’ll encounter in other Latin American countries. Doing a cold approach is difficult, whether it’s at a bar, or on the street during the day. Your best strategy is to figure out a way to join a crew or two, and go to parties to meet other groups of people.

If that isn’t an option, becoming a regular at a bar can give you some regular visibility that will work in your favor with other ladies who are regulars. If you only have a few days in the city, your best bet will be the working girls or dating sites.

Let’s now take a look at the five best places to meet girls for sex in Buenos Aires:

The bars aren’t the best places to find a Buenos Aires girl to bring home for sex, but you may very well use them as a way to meet girls that you can add to your prospects list. The key here is to be polite and not forceful or overconfident, as the girls here get that enough from the local dudes. Buy her a drink, make some conversation, make up a reason as to why you are in the city that extends beyond just passing through – whatever works.

The San Telmo area has a sort of San Francisco vibe, and a lot of the girls there are laid back. And the Palermo area is one of the best nightlife spots full of younger people, so be sure to check out some bars there. Sugar is always a good bar to drop by. If you’re looking for some expats to bump elbows and maybe more with, definitely go to the Recoleta area.

Antares San Telmo, Florería Atlántico, Shamrock (an Irish pub) and El Alamo are all wildly popular, and local girls will hang out here if they are looking to pick up a gringo.

You can find the locations of all mentioned places on the map at the end of the guide.

Nightlife-wise, be aware that things start late. 10pm is dinner time, so clubs don’t start filling up until 2 or 3 in the morning. Be prepared to go all night. Gaming can be pretty hard for the most part. Like with Brazil girls, the casual make-out can happen a few minutes after making a connection, but it doesn’t mean anything is guaranteed at all.

Most of the night clubs don’t start filling out until past midnight, but there are what is known as “after office” clubs in Buenos Aires that start and end earlier, and come close to normal times in other countries. Girls won’t approach you for the most part, but if you are getting some prolonged stares from across the way, that’s your signal to make a move.

Terrazas Del Este is one of the most popular clubs in Argentina’s capital, full of both regular girls and hookers, and definitely wild most of the time. Jet BA is a great club to hit on Saturdays, though a bit pricey. Rose Bar is worth checking out on a Saturday as well. Things are hard to predict at times, so be prepared to hit up a few spots. 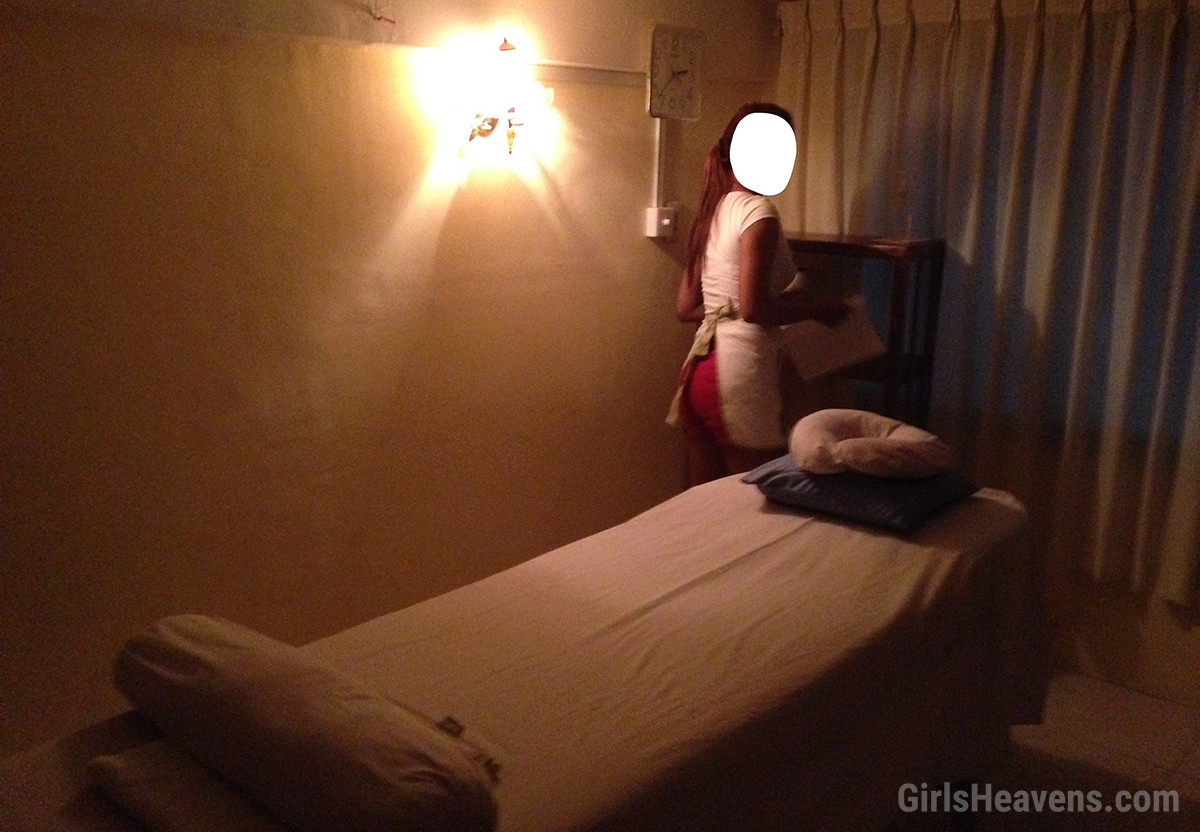 Magic Hands and Blue Center are popular spots in the Recoleta area, and Geisha is a well-known location in Palermo. The fluctuating exchange rate can complicate things a little, but expect to pay anywhere from 500 to 1,500 ARS ($30 to $100 USD) for a full sex session.

Escort girls are going to be one of your best bets for meeting girls for sex in Buenos Aires – but they are obviously also the most expensive one. There are plenty to choose from. If you are out and about, you’ll probably be given a card by someone working for a brothel, trying to get you to come by or call them. Don’t do it, as these are often traps that will extort you.

Go for online listings instead, or ads you find in phone booths. Price definitely indicates quality for the most part, so be prepared to spend 3,000 to 4,500 ARS ($200 to $300 USD) for an hour session, although you may be able to negotiate for longer stays. Some strip clubs have escorts working both in the club and on the streets outside, so that’s a common option as well.

Sexy Sabor, Platynum, and Sensual Buenos Aires are all verified and recommended for quality, so start your search there.

If you want to meet girls in Buenos Aires that are both super attractive and fun to hang out with, using a dating site is probably your best option. Seeking Arrangement is a hugely popular dating site both among expats in the country as well as tourists who want to meet up with nice local ladies.

Buenos Aires is Worth the Challenge

Argentina isn’t the easiest place for pulling girls for sex during your stay outside of the dating sites, but if you are up for a challenge, it can be very rewarding. As long as you know what you are dealing with going in, you’ll likely have a great sex holiday here. Also, the working girls here are more unique than in other countries, and definitely beautiful.

Whichever route you go, take your time to enjoy this beautiful city, and the massive amounts of beautiful Latina girls here.

Map of Places to Meet Girls in Buenos Aires

Videos of Girls in Buenos Aires