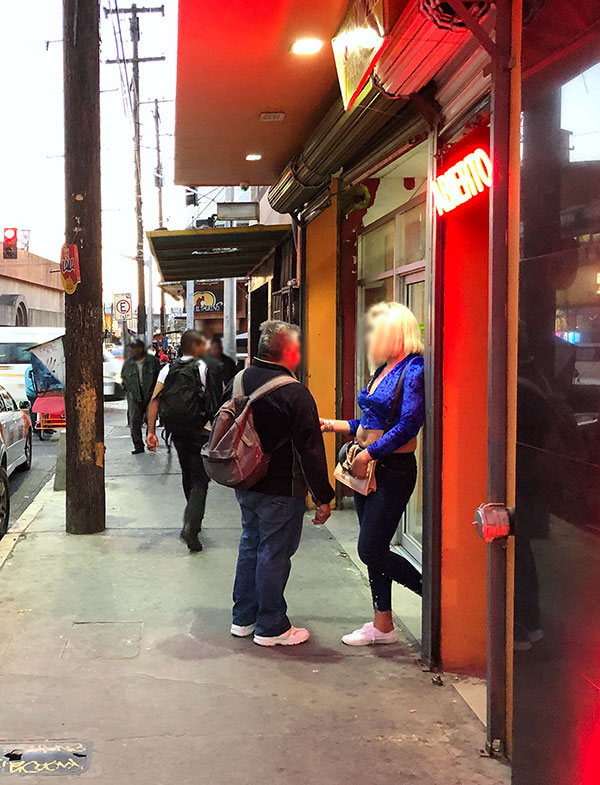 Argentina may not be the first place you think of when considering top shemale destinations in the world, but it’s better than you think, particularly in Buenos Aires. This is a huge city after all, so the sheer numbers work to your advantage as far as population goes.

But that’s not the only reason. Buenos Aires has slowly become one of the best ladyboy cities in the Americas, and is only second to Rio. The ladies are beautiful and plentiful, and there are a large number of places you can visit if you are in the city looking for some top notch trans-mongering. This is one of the most trans-friendly places not only in the region, but in the world.

As with any large South American city, you shouldn’t expect to just show up somewhere in the middle of the night and expect everything to go swimmingly, so the usual caution and discernment is needed to have a good time safely. Still, if you know where to go, and know the ground rules, you’ll have a great experience with every visit.

Buenos Aires is huge. As in, bigger than New York City in both land and population. So, there are a number of things you need to be aware of going in.

But don’t worry, you will find plenty of places to meet ladyboys in Buenos Aires year-round:

There aren’t any specifically-shemale bars in Buenos Aires, but there are plenty of bars that cater to the LGBT crowd, which means there will always be at least a few around in a city like this.

Shemales tend to not be as excluding and clique-oriented as the girls in Buenos Aires, and if you are discerning, you may be able to spot one rather quickly when surveying the scene. If you’re a true gringo, don’t worry about being viewed negatively as some tourist stopping by for some easy sex with the shemales here – they get it. Be direct, and be polite, and you’ll be just fine.

Bach Bar is primarily a lesbian-friendly bar, but there are plenty of people from all walks who come by. There is a live drag show on both Wednesday and Thursday, so that’s your best bet to meet either a performer, or other shemales who have come by to join the fun.

Casa Brandon is another bar option, and a very interesting one. It has a more artful approach, and also hosts galleries and live music. There is a popular drag show occurring weekly as well, but you’ll need to check once you get here to find out what night it is.

Buenos Aires is full of quality nightclubs that attract plenty of hot shemales you can meet. One thing to keep in mind: partying starts very late here, so many clubs don’t get up and running until around 2:00am. Arrive any earlier and you’ll be disappointed. Go pre-game at a bar and wait for the fun to start.

Amerika is the biggest gay club in the entire city, and always has plenty of shemales around, especially on Saturday nights. You could hit this place up every weekend and have a lot of success.

Angels is another popular gay club, and it usually has a higher ratio of shemales than any other gay club in Buenos Aires.

Cocodrilo is as wild as it gets, and actually more like a brothel packed with hot and “open-minded” girls and ladyboys every night. Depending on how attractive and confident they are, they will ask between 1,500-4,000 ARS ($100-$250 USD) for sex. Continue reading for cheaper, or even free options.

Street prostitutes aren’t always the best idea, but Buenos Aires has a very popular area for street prostitutes that has earned international acclaim. Located in Palermo, “Bosques de Palermo” is a large park that has up to around 100 shemale prostitutes on any given night, even during the winter season.

There are a few around during the day, but as soon as the night begins, the action really ramps up. The quality is actually very high for street prostitutes, and the prices usually won’t run you anywhere over 1,000 ARS ($65 USD) for short time sex. Make sure you have some money for a telo, and a cab nearby to be more efficient. You may choose to pay one to stick around for a bit if you’d like.

The escort scene in Buenos Aires is very strong, thanks to the laws and culture. While you do have the option of picking one up at a nightclub, using escort services and websites is a lot more convenient, and saves you from the hassle of having to go out and play the game.

There are numerous shemale escorts available for visits directly to where you are staying. Simply browse a few sites, make contact, and you’re good to go.

Sexo3 is one of the more organized and popular escort sites online. You can choose your language, and then browse from many of the hottest shemales in the city. Plenty of profiles available. TS-Dating is another popular site, although it’s a little harder to navigate. 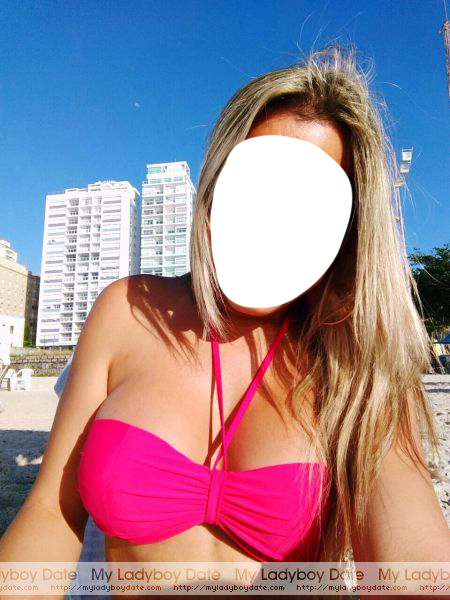 If paid sex isn’t your thing, or if you don’t feel confident trying your hand at the bars and clubs, dating sites provide a low-stress option that allows you to meet and sleep with shemales in Buenos Aires for free. This is also a much easier option if you aren’t too confident with the language.

My Ladyboy Date is the most popular site for shemale dating, and the Buenos Aires section is obviously the biggest in all of Argentina.

You’ll find plenty of ladyboys to meet up with, and screening out escorts and prostitutes is fairly easy if you’re trying to avoid them. While being semi-fluent in Spanish will help your cause, you can use built-in translators in your browser to make communication a little more seamless, and a lot of them speak decent English anyway (usually much better than the girls).

Now you’re all set to have a great time down in Buenos Aires. It’s truly one of the most fun cities in South America, and provides excellent mongering opportunities for shemale lovers. As long as you use good judgement, and stick to the areas I’ve provided, you’re sure to have a lot of success in your endeavors. Whether you prefer a more bold approach, or like to keep things discreet, this city has everything you could want when trying to meet some of the most attractive ladyboys in the world.

Map of Places to Meet Shemales in Buenos Aires