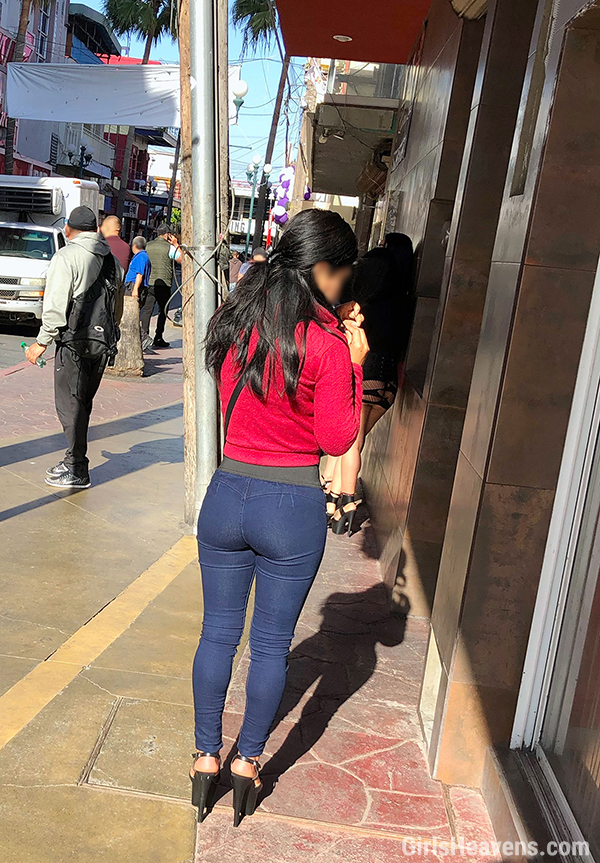 It’s not really a secret as to how great Mexico is as a supreme sex holiday destination. While most everyone is very aware of all the typical tourist reasons for going to Mexico, mongers of both pro and non-pro women are already informed about all the fun you can have with the ladies in this huge country – and it doesn’t really matter where you go.

And that’s just the thing; Mexico is insanely diverse. You have crazy border towns, beach resorts, deserts, sprawling metropolises, indigenous areas, jungles, and so on.

Because of that, it’s a little harder than other countries when trying to generalize how much it costs to spend a few weeks of vacation here, but it’s still doable in a broad sense.

Depending on where you go, Mexico can offer a lot of value, and plenty of convenience as well. While you can certainly spend some serious cash here, it’s not entirely necessary if you know what you’re doing, and what to prepare for.

So, in terms of this guide, I’ll be mostly focusing on the costs of staying in popular cities such as Mexico City, Cancun, Monterrey, Tijuana, Puerto Vallarta, etc.

Cost of a Sex Holiday in Mexico

With cost estimates for trips like this, I always think it’s better to add everything up per day, which includes everything from your hotel, to your food, alcohol, and of course any sex costs. After you get a good idea for what a day costs on average, you can then add up what it costs for a week, and so on.

As you probably already know, Mexico uses the Mexican Peso (MXN) as its currency, but they also accept U.S. dollars at a ton of locations. You can almost always book a hotel using dollars, and often escorts as well. If you need a currency converter, from pesos to dollars (or another currency) or vice versa, XE is a great site with current exchange rates.

Also, if you didn’t already know, never exchange your money anywhere other than banks and secured ATMs. It’s never a good idea to do so out on the streets for obvious reasons. Don’t fall for that trap.

One last thing before I get to the prices. I’m not a big believer in trying to take “budget” holidays when you’re going somewhere mostly for the girls. While I’m not encouraging anyone to just blow through their money, having to worry about every last bit you have isn’t a good approach. Therefore, consider all of these estimates to be in the mid-range; not too expensive, but not overly frugal. 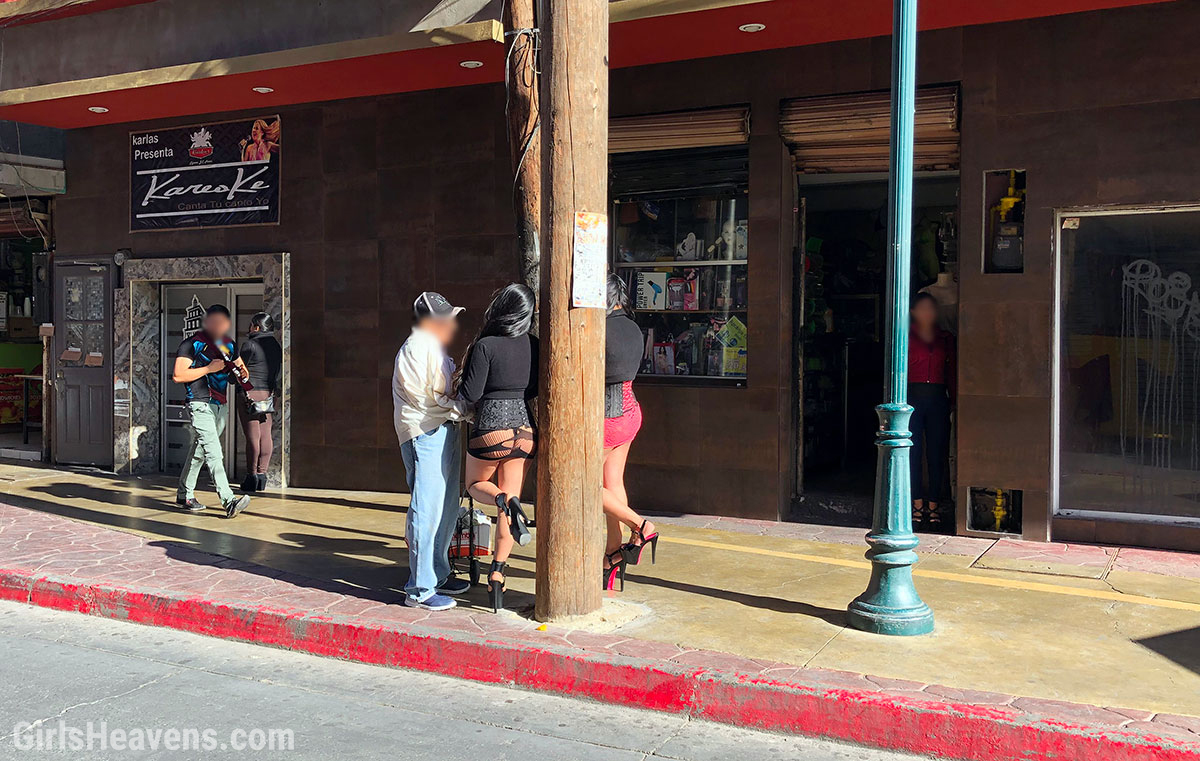 Ok, let’s shoot for a mid-to-high range total first, for a total of a two week sex holiday.

Why two weeks? Well, I always recommend staying for a two week minimum somewhere. This lets you get a good feel for the area, especially if you’re trying to meet some non-pro girls. Plus, you’re making most of your flight there and back, which is the same costs regardless of whether you stay two days or two weeks.

So, let’s say you stay in a good hotel for two weeks, at $70 on average. That’s $980 for the whole trip, which is likely your biggest expense. Now let’s say you eat at normal restaurants, with the occasional nice dinner. That would be about $420. Add some touristy stuff, plenty of nights out, a transit pass, and 10 taxi rides. That’s another $530. As for the girls, let’s say $400 a week, for a total of $800.

Want to stay at a nicer hotel, and enjoy the ladies more? That’d be about $3,400 for two weeks. Trying to save a little money by staying at a decent hotel and eating cheaper food? You can expect to pay about $2,000 for the two weeks, which is a great value for 14 days. I’m sure you could save even more if you really wanted – especially by meeting non-pro girls on the dating site, see below. 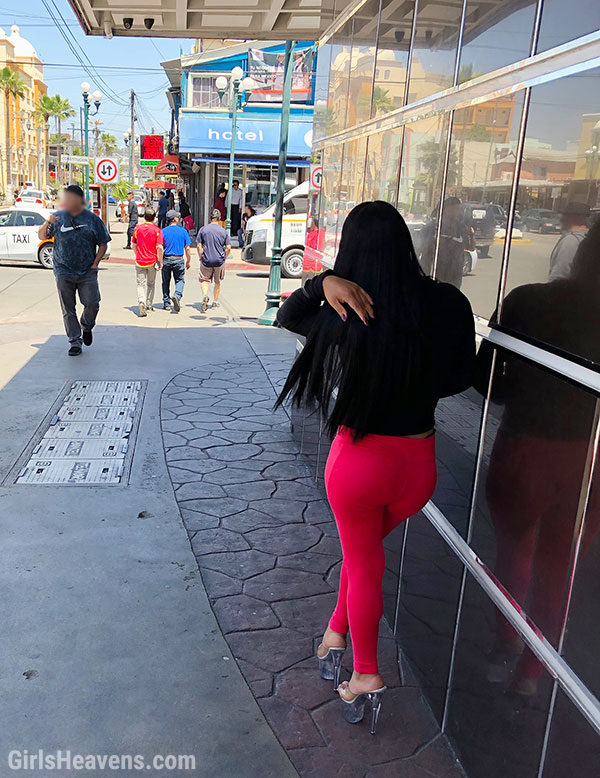 Where to Meet Girls on Your Sex Holiday in Mexico?

I’ve written about this elsewhere for each city, but I’ll just reiterate it real quick. Bars and clubs are your best bet, but you’ll need to find your way into a social circle most of the time if you want to get anywhere with a girl. This is not as strict in places like Mexico City and Monterrey.

If you really want to get somewhere, use the popular dating site, setting up dates before you arrive. This keeps things more anonymous for girls, so they can get some fun without their friends or family knowing.

Always be nice, be polite, and learn some Spanish. Oh, and always be clean and groomed. You should know this by now. Try to stand out a little, offer something these girls don’t usually get with local guys, but don’t try too hard.

What’s the Best Place for a Sex Holiday in Mexico?

Long answer: My article on the 5 Best Mexican Cities for Girls and Sex.

This is fairly standard as it would be anywhere else. A little research and review reading goes a long way.

Value – Use sites such as Agoda.com to browse hotels in a particular Mexican city. You’ll find good values all over, just research the areas first so you know where to look.

Location – Depending on the city, you should look for hotels next to the more vibrant areas. Bars and clubs nearby is an advantage, and indicates nicer areas.

Girl Friendly – Not every hotel in Mexico allows you to bring girls back to your room, but this is not nearly as big of an issue as it is in other latin countries. Check my hotel guides before booking just to be sure: 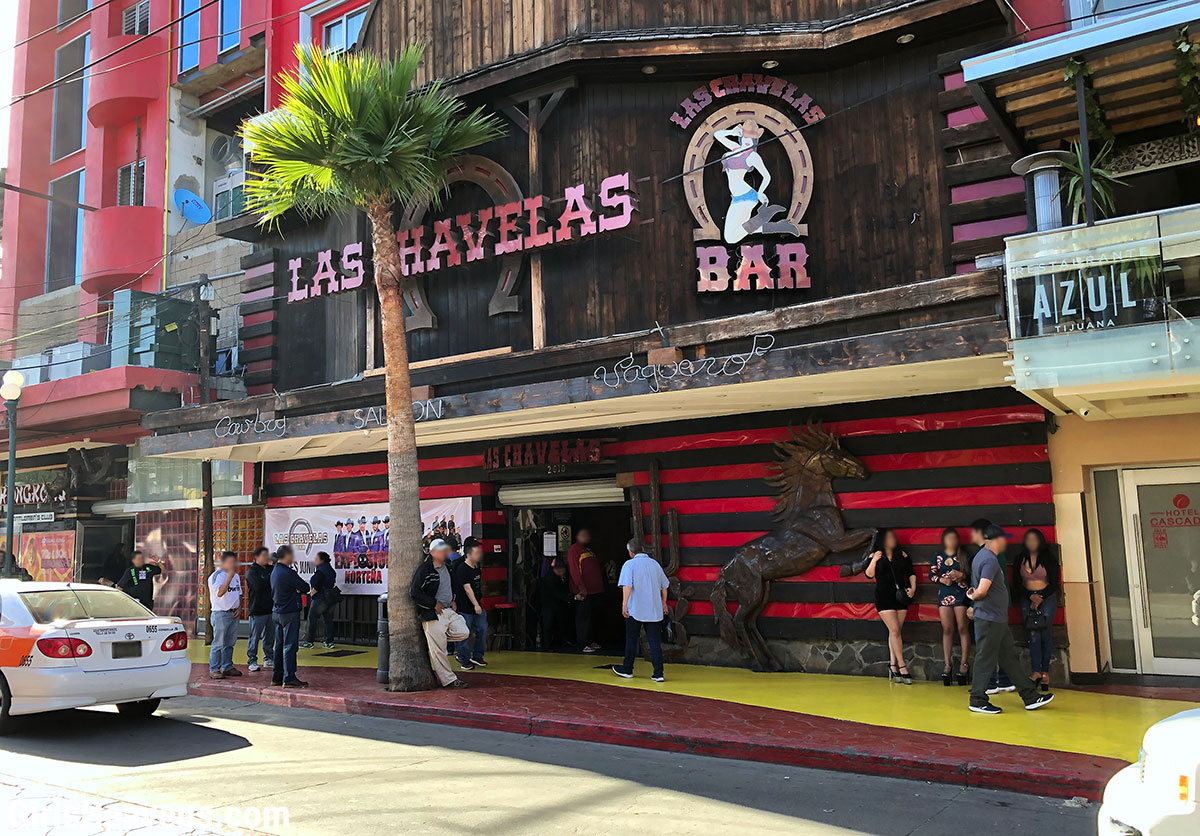 You should now have a much better idea of what to expect for your related costs for a longer sex trip to Mexico. Always budget far more than what you plan on spending just to be safe, and by all means, do your own research.

As I said, Mexico has a lot of variance, but it’s the same for the most part, unless it’s comparing a city like Cancun to Tijuana. Again, I’ve gone over that in my Mexico Guides, so go check it out to see what I’m talking about.

And that’s about it! Mexico is always a good time, no matter where or when you go. Break away from the visuals of beaches and old white people everywhere and experience for yourself what you’re missing in this amazing country. There’s so much to see and do, and the women are well worth it, believe me.