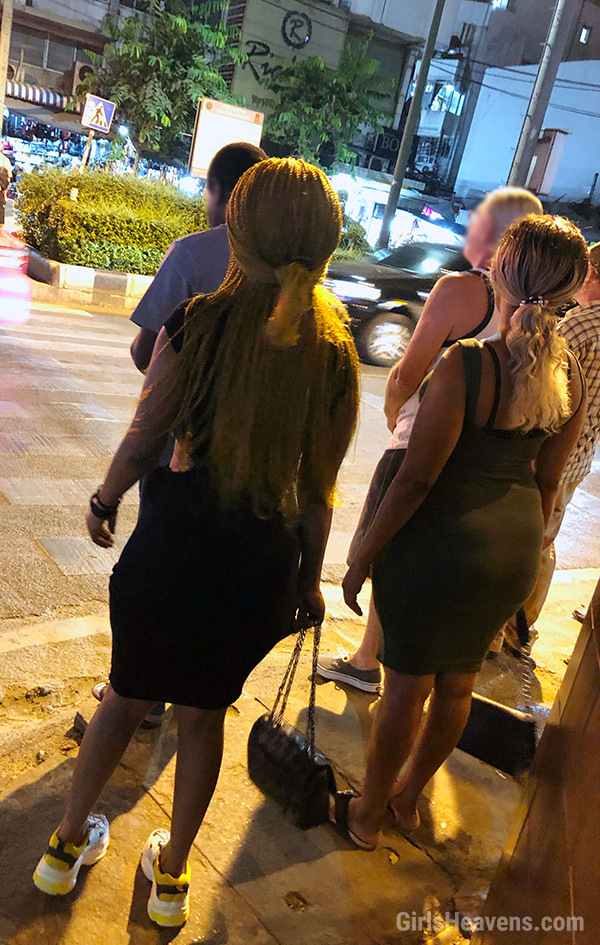 Salvador, Bahia is one of the most mysterious cities in Brazil. If you’re more familiar with the southern part of the country, or have spent time in Sao Paulo, you’re in for a much different experience.

While the overall vibe and mongering opportunities may be different from other, more popular Brazilian cities and states, Salvador is still very much worth the experience – if anything sheerly for the adventure to meet girls for sex here.

There’s plenty of danger to avoid at night, and the locals may not be as in awe of a gringo as other parts of Brazil, but Salvador has lots to offer. In order to take advantage and really enjoy your time, there are a lot of things you need to be aware of going in.

Why is Salvador Different?

Understanding Salvador’s history will give you the proper insight to know your place while there. The city is full of stucco-houses and buildings, and gives off a more genuine, historical feel than the more touristy parts of Brazil. Salvador was established in the 1500s, and was also the very first capital of Brazil. It quickly became the biggest slave market in the New World, and millions of Africans were shipped there over the next few centuries to work in plantations.

This is the reason that Salvador now has such a mixed demographic that resulted in the Afro-Brazilian culture, spreading all throughout the country afterwards.

Yes, that means there’s lots of black Brazilians here. This is important to know going in for several reasons. With that said, here’s a good primer.

Of course, if this doesn’t work, you can always pay for some action, which I’ll be getting to. 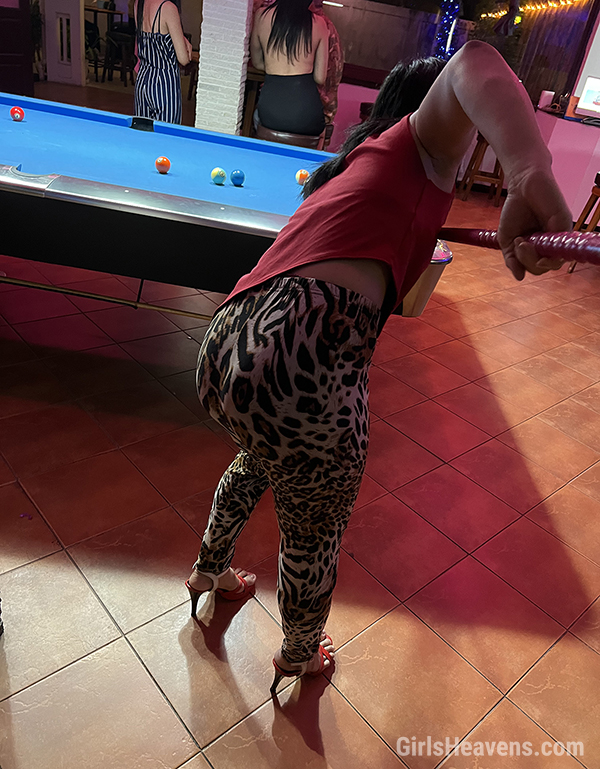 As I said earlier, you’ll want to restrict your bar visits to areas like Rio Vermelho and Pelourinho. Walking around and looking for vibrancy is the best approach.

O Cravinho and Groove Bar are popular and easy-going bars located in the historic centre area of the city. You can find lots of Salvador girls hanging out, and maybe a few fellow tourists as well. This is actually a positive in a place like this. The culture difference and non-Western vibe can work in your favor if you encounter a girl who is on your level. Regardless, there is also a good chance you may end up meeting some local Salvador girl that you can spend your night out with.

The atmosphere in these bars is vastly different from the party-conducive clout you’ll get in Rio or Sao Paulo, so girls are more approachable and friendlier. Portuguese is key, however. 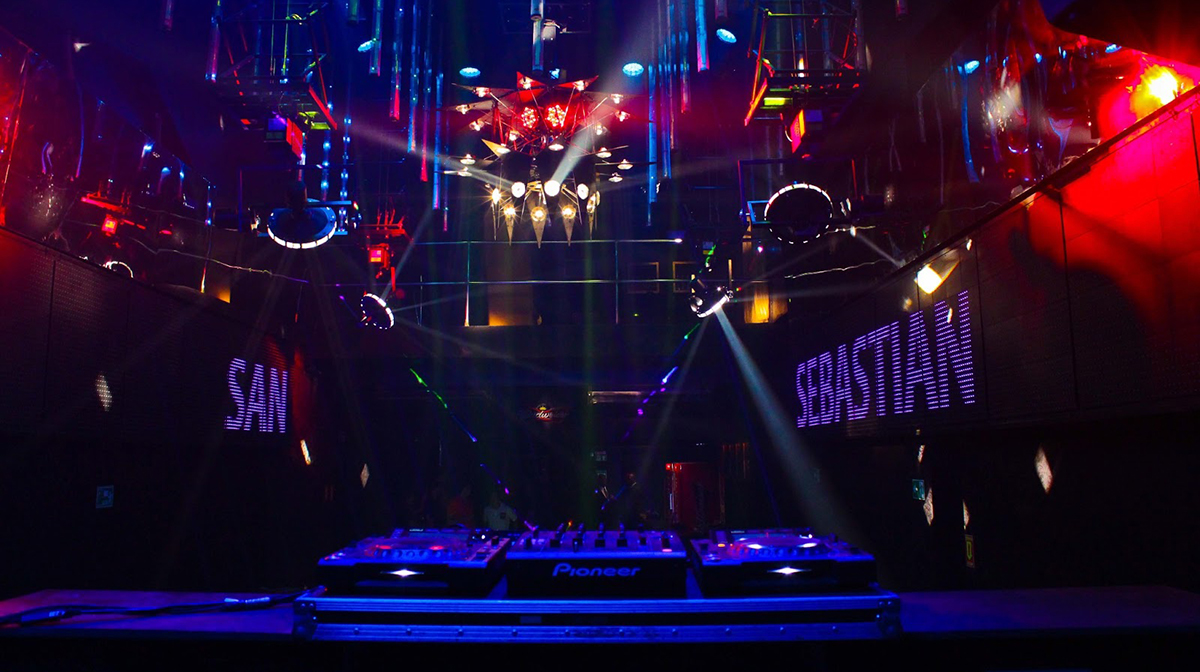 Probably a much better option for meeting a local Salvador girl for sex in the nightlife is at one of the many night clubs in the city. The usual rules apply, so scan your prospects and go for a quick kiss a few minutes in while dancing or talking. While there is a good chance for some action that same night, getting a phone number and meeting some of her friends will significantly increase your chances.

San Sebastian Salvador is the most popular night club in the city. Dress code isn’t over the top, but don’t expect to get in wearing flip flops. $R25 covers the entrance fee, and secures a drink to start off as well. Be aware that many of the working girls in this city intentionally don’t look like one, so look for the signs if you think a prospect here is going a bit too easily.

An alternative club is Coliseu do Forro, located in Boca do Rio (see the exact location of all mentioned places on the map at the end of the guide).

Morganas is the most popular, and is known for having a great lineup of darker women, and for a good price. I probably don’t have to tell you that these massagens don’t really offer standard massages, but still. R$75 can get you a 30-40 minute sex massage with a girl during normal rate times. Get there early.

Edificio Santa Rita is another decent location, but usually has less women to offer. You may be able to get a better deal here, but Morganas is already cheap enough, so you should stay there.

Escort girls aren’t as prevalent in Salvador, so you may be better off looking for working girls in clubs, or asking around for some of the elusive termas locations that keep a relatively low profile. Still, there are some girls available that you can find online who will definitely come by your place and give you your money’s worth.

The selection is smaller than in other Brazilian cities, but the girls are just as hot. Top Escort Babes is a good place to start. You can expect to pay anywhere from $250 USD to $400 USD for one hour including sex. Pricey, but worth it in most cases, especially if you’re not having any luck around town.

If you want to meet girls in Salvador that are both super attractive and fun to hang out with, using a dating site is probably your best option. Seeking Arrangement is a hugely popular dating site both among expats in the country as well as tourists who want to meet up with nice local ladies.

And what’s great about this site (apart from the thousands of sexy ladies online at any daytime) is that you can arrange your dates conveniently from at home, even before starting your trip, means you don’t waste any time.

Like I said earlier, you’re going to need to be a bit more savvy in Salvador to have any conquests. Experienced travelers who are familiar with Brazilian culture norms and have a good grasp of the language will fare much better. If that’s you, and you want a full experience that blends beautiful, dark, exotic Brazilian women with the adventure that comes from a less-touristy city, Salvador should be at the top of your list.

Map of Places to Meet Girls in Salvador

Videos of Girls in Salvador