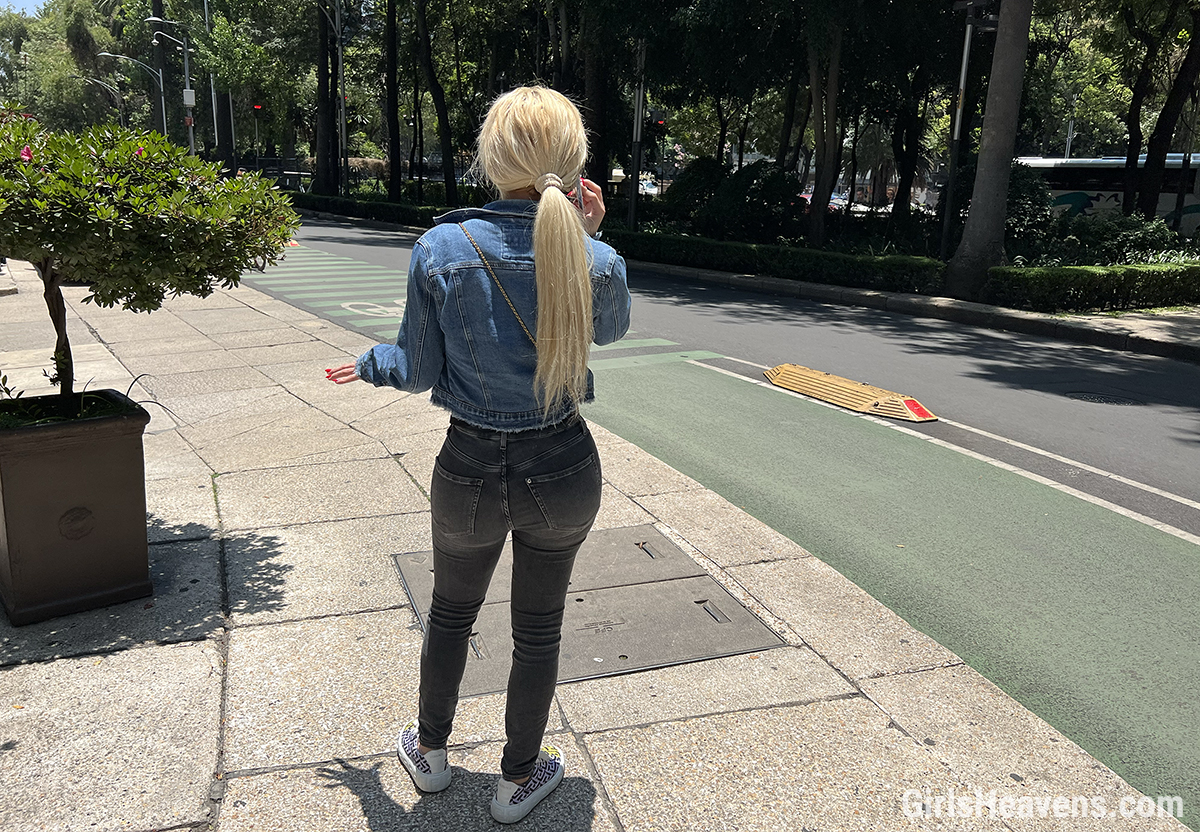 Mexico City isn’t usually the first thought as a destination choice when thinking of good mongering cities to visit in Central America, but maybe it should be. While this locale doesn’t have the beaches and sites that all the resort towns do, the city itself is pretty incredible in a lot of ways.

This is largely due to being the largest city in the Americas, which is something people tend to forget. Mexico City is a major, major urban mecca, with all of the sights and sounds that go along with it. You could spend a week here and not even see 1/4th of it.

I’ve already been over all the places to meet girls in this city, but what about the shemales? As you may have a guessed, a city this big provides some great opportunities to meet plenty of quality ladyboys if that’s your thing.

Whether you’re looking to pay for some action, or simply try your luck at the bars and clubs, there are several different ways you can go about meeting shemales in this city. The trans scene is very big in Mexico City, and while the vast majority of them are local, there is a good number that have traveled here from surrounding countries and cities as well. The variety is hard to beat.

So, with that said, I’ve compiled 5 of the best ways for you to meet transgenders here in Mexico City, whether you’re willing to pay, or try your luck when going out (or simply by using the dating site).

There are some things you need to be aware of before arriving though: 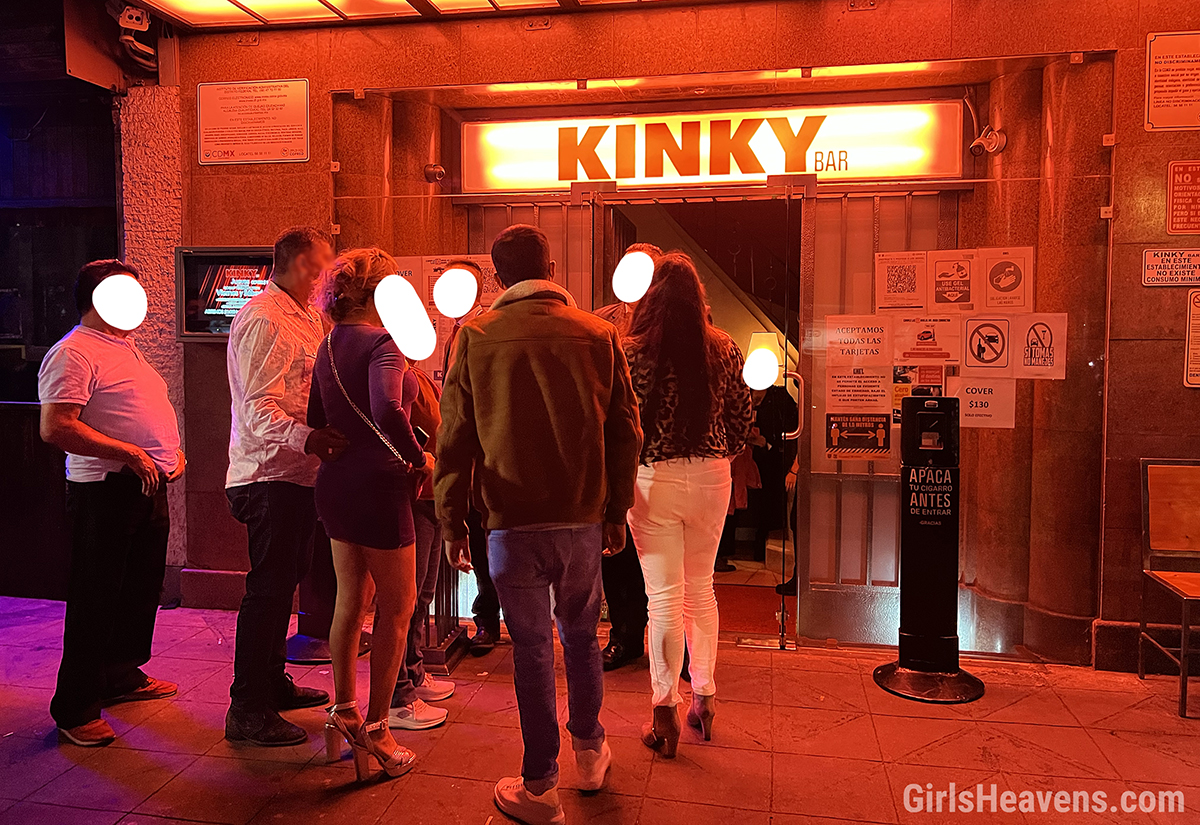 Mexico City affords you lots of opportunities for meeting transgenders in the bars. Now there aren’t really any trans-centric bars, but there are a ton of gay bars that are frequented by both pro and non-pro shemales looking to pick up some guys.

I will point out that regardless of whether you’re going to clubs or bars, Zona Rosa is where you need to be. This hip area is full of young, affluent, and outgoing types, but more importantly, it’s where all the LGBT action is.

Kinky Bar (picture), Papi Fun Bar, Put#, and Bar la Noria are all located in Zona Rosa, and all are great options for bar-hopping while looking out for some hot ladyboys. If one isn’t doing it for you, just move on to a different one. Weekends are best, but Wednesday nights tend to have special events going on that draw larger crowds.

Night clubs can be a little tricky if you’re looking specifically for ladyboys, mainly due to logistics, lighting, and all that. Still, there are some good cabaret and gay clubs that attract lots of travestis when open.

Punto y Aparte (left picture) is an immensely popular gay club that’s open every day of the week. It’s not tranny exclusive, but you will definitely see some there. The action gets going around midnight especially on the atmospheric rooftop where they have fun cabaret shows with sexy drag queens going on.

Make sure to watch my video down below for a good impression of this club that has several different rooms and floors. Prices are also very fair, no rip-offs or such if you’re a foreigner, for example, an Indio Beer costs 50 Pesos in here. No entrance fee (in comparison, the popular Kinky Bar charges 130 Pesos cover charge and 70 Pesos for a Corona beer).

This is really the best nightlife location if it’s your goal to hook up with a hot Mexican transgender.

Hibrido (right picture) is a very popular LGBT club, but Sundays are really when things go off. Elektro Sundays is a huge dance party that always draws lots of ladyboys. Always a good time for sure.

So, there are lots of dudes who tend to avoid the street scene, but if you’re really trying to score with a shemale in most cities, and need it to be a sure thing, this is usually one of the easier options. Just maintain a sense of caution and you’ll be okay.

The best area for this is the infamous Tlalpan Road (pictures), a big street that goes from the center to the south of the city, nearby to Aztec Stadium and Tlalpan.

You can get to this street using the subway that runs along the street as well. To get there, start at the metro station San Antonio Abad and start moving to the south. Things pick up a bit at the Xola and Villa de Cortes stations and side streets. Keep going down Calzada de Tlalpan until Cumbres de Maltrata, and then turn to the smaller street on your right and you will see a dark street with a bunch of ladyboys walking around. Further south are regular girl prostitutes. Either way, you have about 20 motels to choose from on the street, so that’s nice.

The transgenders usually have slightly lower price expectations than the ladies, means around 400-600 Pesos for a 30 minute sex session in a short time hotel nearby (you can walk there, there are countless of such “love hotels” along Tlalpan Road, 300-500 Pesos for 2-4 hours).

Puente de Alvarado is located about 2 blocks from the famous Monument of the Revolution.

There are a lot of shemales around between the streets of Insurgentes and Calle Guerrero, more precisely at Violeta and Jesus Garcia. In the surrounding streets of Ignacio Marisca, Zaragoza, and Mina you find more trans girls. There’s usually some in the back part of the Municipal Building as well.

If you’re looking for a sure thing, and you’re willing to pay for it, the escort route could be your choice. By calling an escort, you can get a shemale to come to you, while also having the convenience that comes from browsing through listings until you find someone you like. 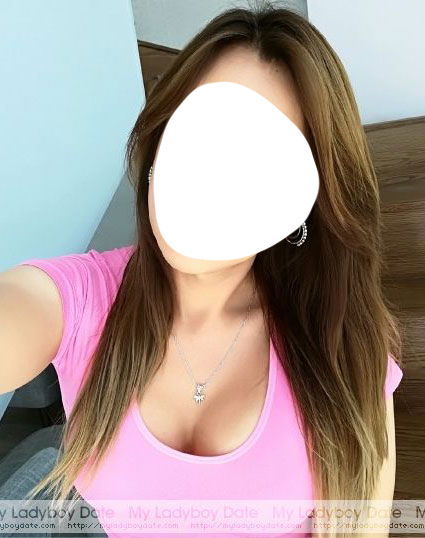 If you aren’t up for the adventure of going out and finding ladyboys, and you also don’t want to pay for any, the dating sites can give you lots of advantages as long as you know what you’re doing.

My Ladyboy Date is the most popular site for shemale dating, and is used frequently in Mexico.

Making an account takes a few minutes, or you can just log in with Facebook. After that, you can browse through lots of profiles, and filter things down further if needed. Yes, there are some working girls on here too, but it’s not hard to spot them.

Hopefully you now have a much better idea for how to meet shemales in Mexico City. As I’ve said, this place is huge, so your options are much better than in other areas. There is plenty of fun to be had here, as long as you know what you’re doing, and use some common sense and courtesy.

Map of Places to Meet Transgenders in Mexico City

Video of Transgenders in Mexico City