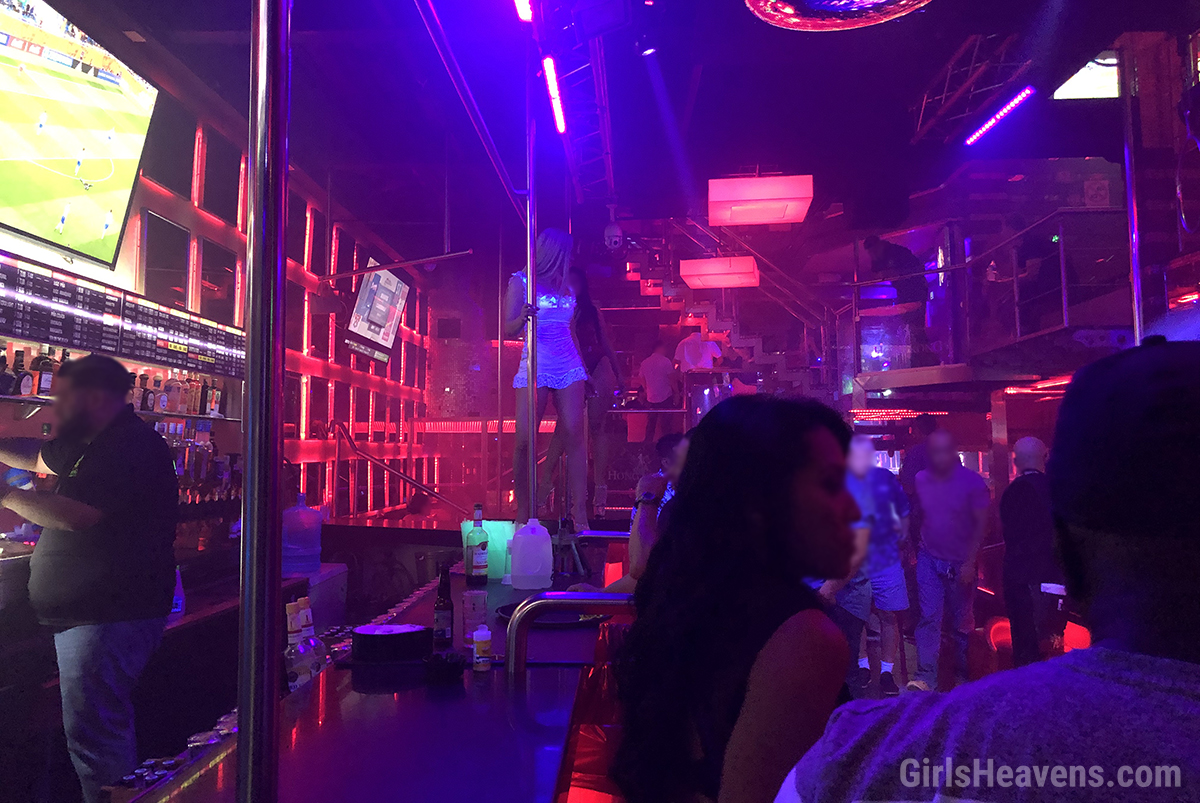 Choosing where to go for a trip to Latin America can often be a bit hard due to the sheer amount of choices at your disposal. For this guide, we’ll focus on two of the most popular destinations – Colombia and Brazil.

Below is a comparison of the main factors that must be considered when booking a trip. Keep in mind that everyone has their own preferences, this is just meant to provide some analysis and distinctions between the two. Both are great places to visit, but they differ in several ways worth pointing out.

Let’s get things started with a comparison of nightlife scenes and go from there.

The nightlife in Brazil is one of the things the country is most known for, and you don’t have to be there during Carnival to see why. Rio de Janeiro is the pinnacle of Brazilian nightlife, with popular clubs like Teatro Odisseia and Emporio among the hottest spots to check out. Lines can sometimes get long, and you’ll have plenty of competition from local guys, but it’s still always worth going out here.

The bar scene is hopping too, and some cities have street parties on the weekends, where you can just walk around neighborhoods, buy drinks on the streets, and meet tons of women. Throw in some world famous brothels that are basically huge nightclubs, lots of beachside bars and clubs, and you’ll see why Brazil is world famous for their night scene, and it doesn’t really matter what region you’re in.

Colombia’s nightlife isn’t as refined and established as places like Brazil, but it’s still on a higher level than most places in Latin America, especially in cities like Bogota and Medellin. Clubs get started around midnight, and last until about 3am. As you may expect, girls here love to dance, so you’ll need to know what you’re doing if you want to make an impression.

Drinks at bars and clubs are relatively cheap, and some places make you buy bottles of liquor as your admission fee. Bogota has an actual red light district that gets pretty wild and a little sketchy at night, but is still worth the adventure. Cartagena has more tourists and an old city vibe, and lots of working girls in the bars and clubs. Regardless, clubs are the place to be in Colombia, but bars are good to hang out in and pregame while things get rolling at nearby spots.

The women in Brazil are very straight forward and confident, and not shy about sex, one of the many reasons so many guys flock there each year. In cities like Sao Paulo, being a gringo can be a big advantage, but not so much in places like Rio for some reason. Social circles are in full effect, but not as much of a rock wall as other Latin countries.

Still, it’s not uncommon to dance and grind with several different girls in each club you’re in, and possibly some kissing just after meeting as well, which is known as “ficando”. The thing is though, this doesn’t mean you’ll be taking her home that night, which can be pretty damn frustrating. Fortunately, Brazil has a top notch prostitute, brothel, and escort scene, so you’ll have no trouble snagging some alone time with a hot girl.

Most of us are familiar with how Brazilian girls look: huge asses, small waists, big boobs. It’s all true. You’ll see a mix of lighter and darker girls as well, but the body types remain the same. It’s pretty amazing.

Bottom line, the majority of girls here are wild, fun, and open, just as you’ve heard. They’re also flaky as hell and always late, so make sure you do some prep work online before coming and set up multiple dates with multiple girls.

Colombian girls tend to be a little more shy at first, and depend more on their social circles when they are out. Still, they are always up to dance and grind at clubs, and if you’re a gringo, you’ll have more allure. Colombian girls also love compliments, so be sure to shower them with praise upon first meeting.

In terms of looks, Colombian girls have that familiar Latina look, with lots of curves and lighter skin. You’ll also see some darker girls every now and then.

Like I said, you’ll need to quickly make friends with their social circle. There might be some guys in that group as well, but don’t worry, they aren’t very jealous about this stuff. Just like Brazilian women, Colombian girls are flaky and late all the time, so you’ll want to line up rendezvous with lots of girls before coming. In fact, that’s often the best way to get one to come see you where you’re staying, which also avoids their friends and family knowing what they’re up to.

If you get to the second date, you’ll probably get sex. If not, you can go to the red light district, or hit up escort agencies and brothels in other major cities.

In terms of prices, Brazil is more of a popular tourist destination, so you’re going to be dealing with higher prices as opposed to some other countries nearby. This is true for everything from hotels and drinks, to of course the girls themselves.

You can still find some great deals if you’re willing to get away from the tourist areas, but you don’t have to necessarily. I’ve put together a guide on what to expect to pay for a sex holiday in Brazil for 10 days, which comes out to about R$7,400 ($1,800 USD), if you plan on staying somewhere nice, eating out a lot, and partaking in the local talent. Lower-level street hookers will cost you about R$80 ($20 USD) for one session, while high-end escorts will start around R$350 ($90 USD) for a session. You’ll also likely have to get a short term room at a love hotel for about R$50 for an hour or two ($13 USD).

Visiting Colombia is one of the better values in Latin America, and that extends to everything from hotels, to food, to the ladies. Upscale urban areas in Bogota and Medellin can be a little pricey, but still better than Western prices.

Check out my sex holiday in Colombia guide for infos on what you should budget for when coming here.

I hate to have to pick between these two countries, but I think the majority of guys would opt for Brazil right now. The nightlife and girls are on another level for sure, and things are easier to navigate if you’re not so travel-savvy. However, if you speak Spanish and know how to get around in another country better than most, Colombia could easily become your go-to place. My advice? Check them both out for yourself.