I’ve already written an extensive guide on where to meet girls in Jakarta’s nightlife, and one of the most popular places are obviously the night clubs. You are probably not surprised when I tell you that the capital has by far the biggest amount of clubs in all of Indonesia, so it can be quite difficult to decide which one or two places to hit up on your trip here.

Especially if you are a guy and it’s your goal to meet a nice Indonesian girl for the night.

Well, the most obvious thing most people do when looking for good night clubs is to simply go on Google or TripAdvisor and pick the place with the best ratings in your area. However the problem with that approach is that while you might end up in a super modern disco packed with hundreds of local Indonesians, it doesn’t also mean that the ladies in there are “Bule-friendly”, means they might just come with their friends (or boyfriends) to show off by sharing a bottle of whiskey on a private table – Asian style.

Unfortunately, that’s how it’s like in most night clubs in Jakarta – you won’t have that much fun (and success) as a western guy.

So yeah, the searches on Google Maps work great for a lot of places, but not always for spots suitable to meet girls (at least not if you are a white guy in a foreign country). That’s why I’m sure you’ll find my today’s guide pretty useful as I’m focussing on the best clubs that are full of “open minded” girls – some of them being freelancers who want to earn some extra money after work (if they have one) and others regular girls who just want to have a good time and maybe meet their next boyfriend there. I’ll tell you the rough hooker ratio underneath each description.

One more note here: Most of the popular clubs are located in South Jakarta, which is often referred to as the business district, but it’s also overall the most modern and developed area of the city with the newest condominiums, hotels, shopping malls, bars – and clubs.

I think you just need to take a look at my picture to get an idea on what it’s like to hang out in Club 36. This is one of the few really good night clubs in North Jakarta, and also one of the best ones to meet girls.

They have live music every night and while there are lots of groups sitting together at tables, there are also plenty of single ladies just hanging out on different spots of the club, more or less just waiting for something to happen. Just be aware that most of them (especially the hottest ones) won’t usually go over and start talking to you – they expect you as the guy to make the first step, and also to invite them for a drink or two.

There is even a karaoke section in the back part of the club, you can see plenty of KTV girls sitting on the sofas while playing on their phones or chatting with each other. That’s quite expensive though – when I inquired the price just for fun they quoted me 3 million for 2 girls and unlimited drinks until the club closes at 5am. Better stick to the “regular” girls I’d say. 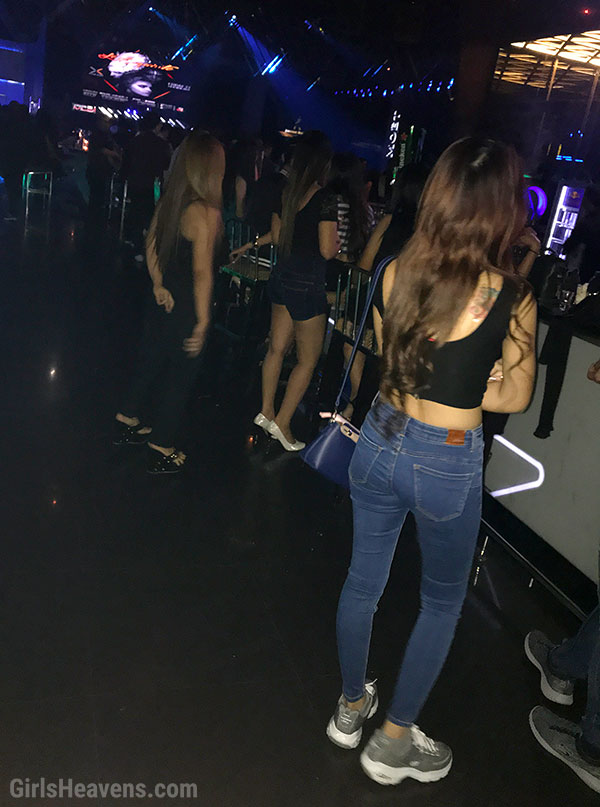 If you have only enough time to visit one club in Jakarta, then I would definitely recommend you to go to X2. It’s without doubt the best night club in the city, and there are many reasons for this:

There are 3 different floors, each with a different music style. Especially the VIP area on the 2nd floor is really impressive, there is a huge glass front overlooking the dance floor downstairs.

But the place you really want to hang out is next to it also on the 2nd floor, the main hall, because that’s where all the “easy going” girls are (picture). There is a DJ stage, dance floor, VIP tables (you get one if you buy a bottle of whiskey) and plenty of regular tables and bar chairs – perfect to just sit down, enjoy the atmosphere, smile at a girl you like and take it from there. 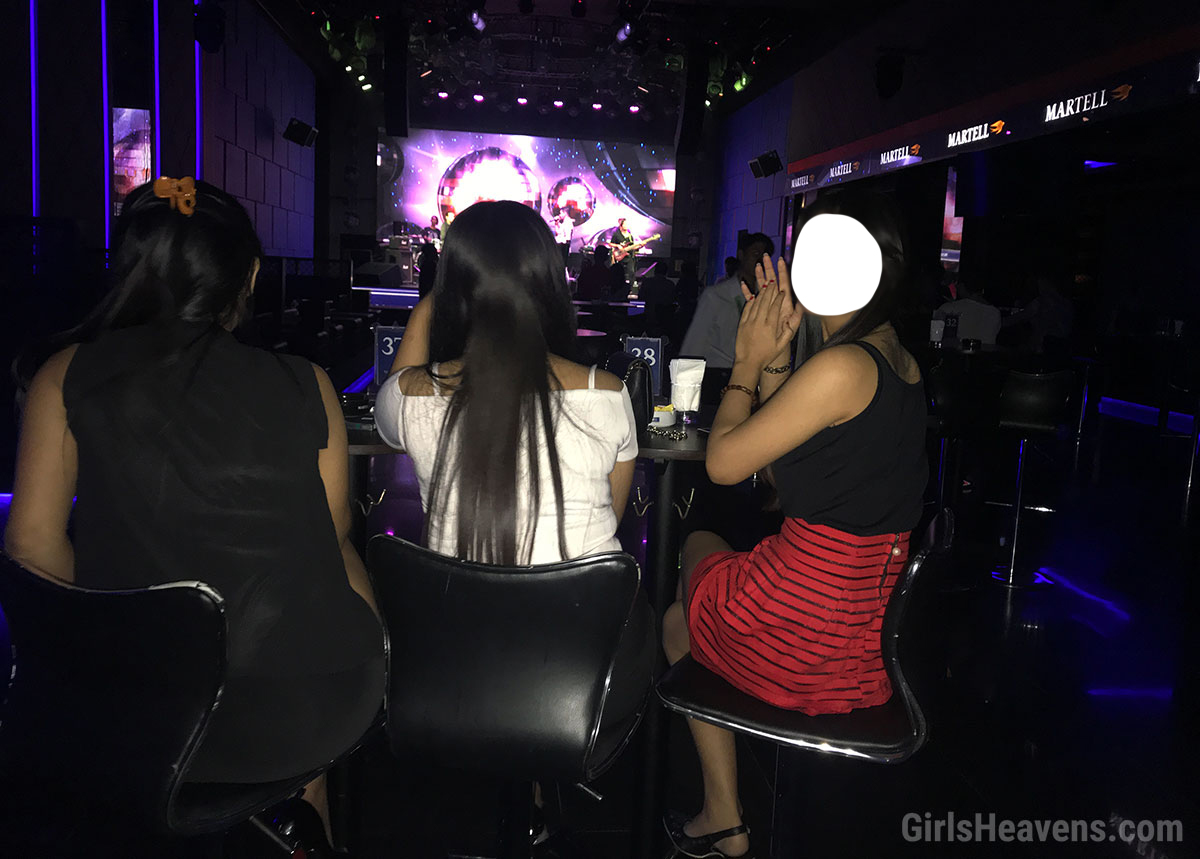 Sun City can be a great place for a night out if you enjoy live music (check out my video below). They have a great sound system here. It’s located on the 6th floor of the LTC Mall in North Jakarta, not far from Club 36 (see above), so it can be worth it to just take a look inside (there is no entrance fee) and see if you like the music and atmosphere.

There are usually also some groups of girls sitting at different tables, and they don’t appear to be the typical hookers you see in many other nightclubs in Jakarta.

They’ve got Heineken draft beer for 45k in Sun City, which is quite cool if you need a break from Bintang. 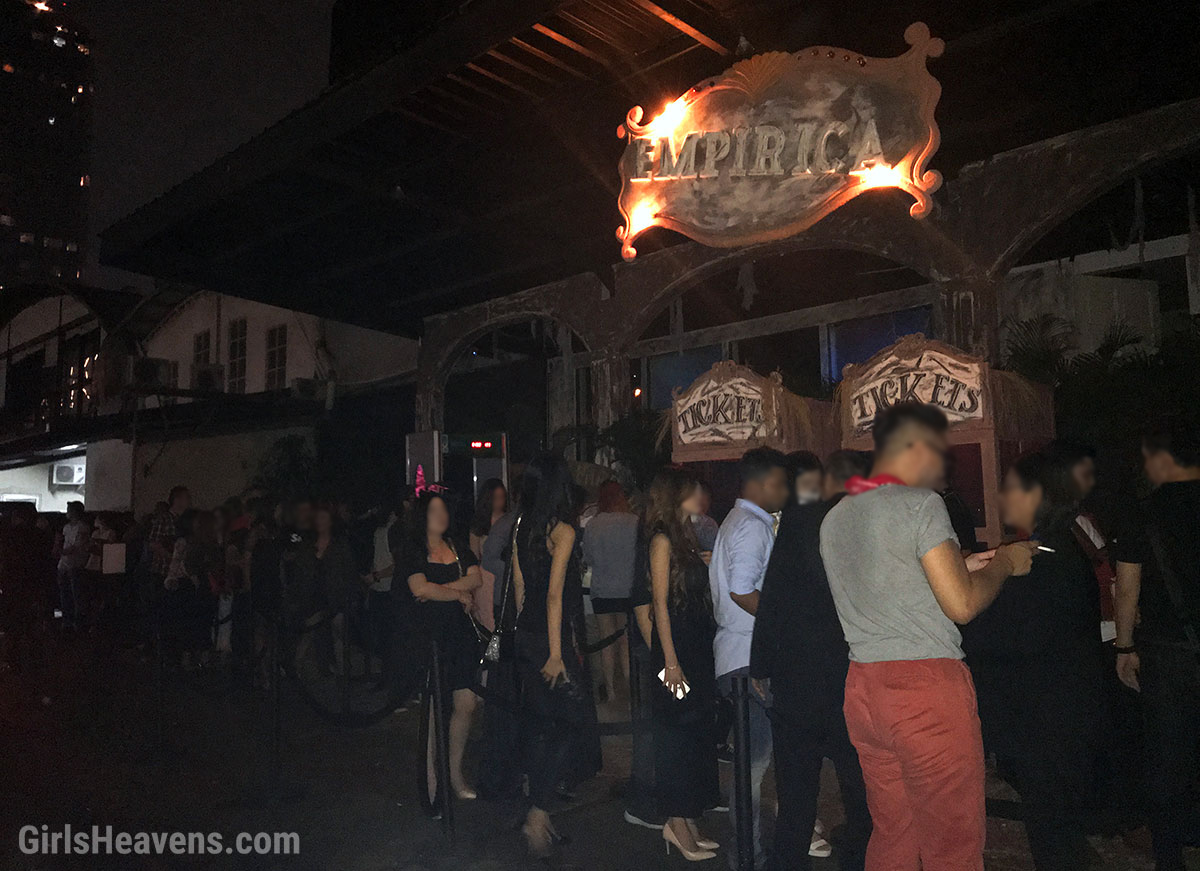 Empirica is one of the most popular places to party among the local Indonesians. I don’t really recommend this place to hook up with someone, but rather to take your date on a night out.

Also be careful as they regularly have big events, like when I came there last weekend they had a halloween party going on (picture) and they charged a 250k entrance fee if you didn’t have a reservation. If you start living here for a few months, then you might want to drop by this place at some point, but if you are a tourist, I’d say better skip it.

Golden Crown is probably the most famous upscale night club in Jakarta. They charge a 120k entrance fee, and that doesn’t even include your first drink. But money shouldn’t really be your biggest concern here anyway, as the regular drink prices are quite expensive as well – starting at around 70k for beers and glasses of spirits, but most people here buy a whole bottle of premium whiskey.

You can meet some pretty hot girls in Golden Crown, but you can be sure that they have some ego – some don’t really like Bules (western guys) and will ignore you, and the few kupu kupu malams (Indonesian for night butterflies) won’t be as easy to pick up as in the other clubs.

Locations of the Best Night Clubs in Jakarta

You probably also want to know how much they charge for drinks in the night clubs of Jakarta.

Generally it’s like 20k more expensive than in the bars – so while you’d pay 40k for a Bintang in the bars in Blok M, you’d pay about 60k for the same beer in X2. The same goes for spirits – like a gin would usually cost you about 70k in the bars, but in the clubs you can expect to pay about 90k.

To make things easier, I just took a pic of the drink menu at X2: 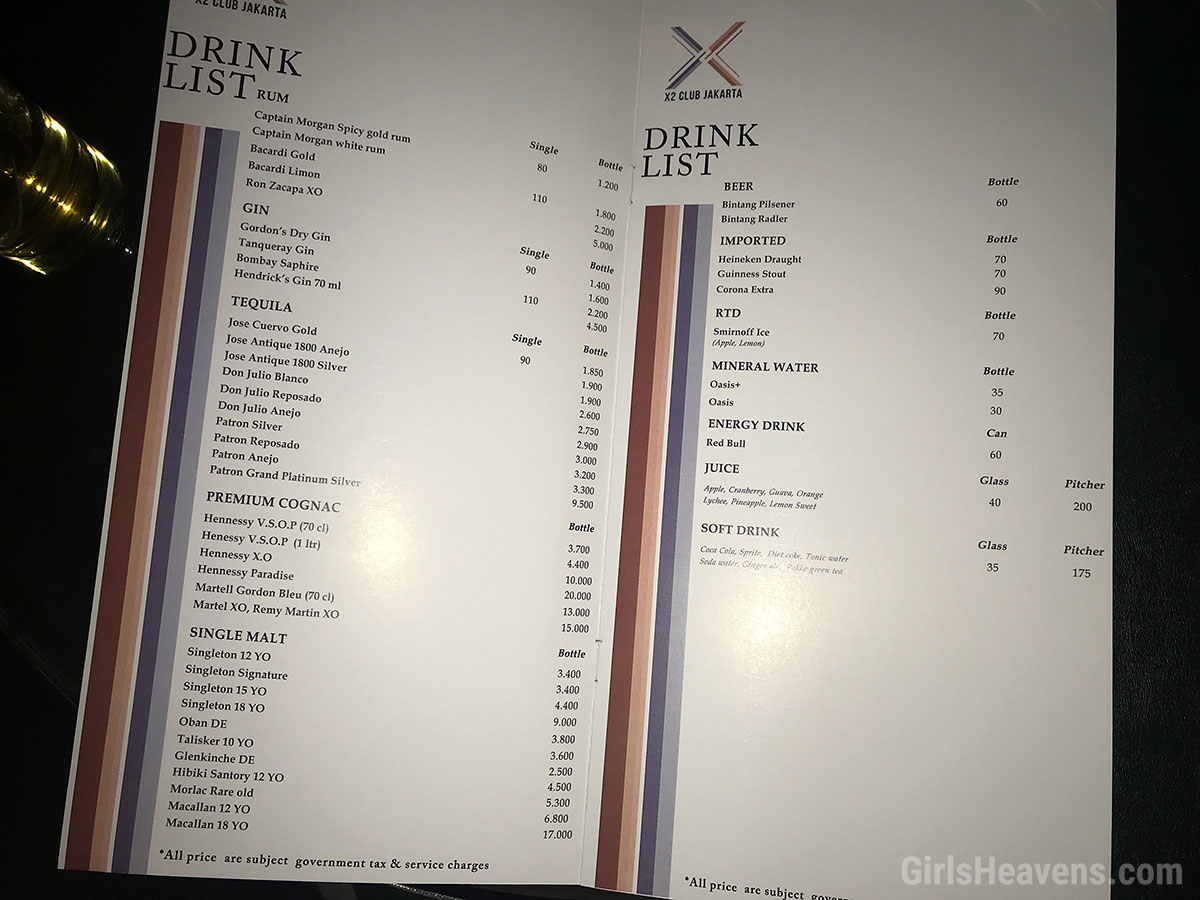 Videos of Night Clubs in Jakarta