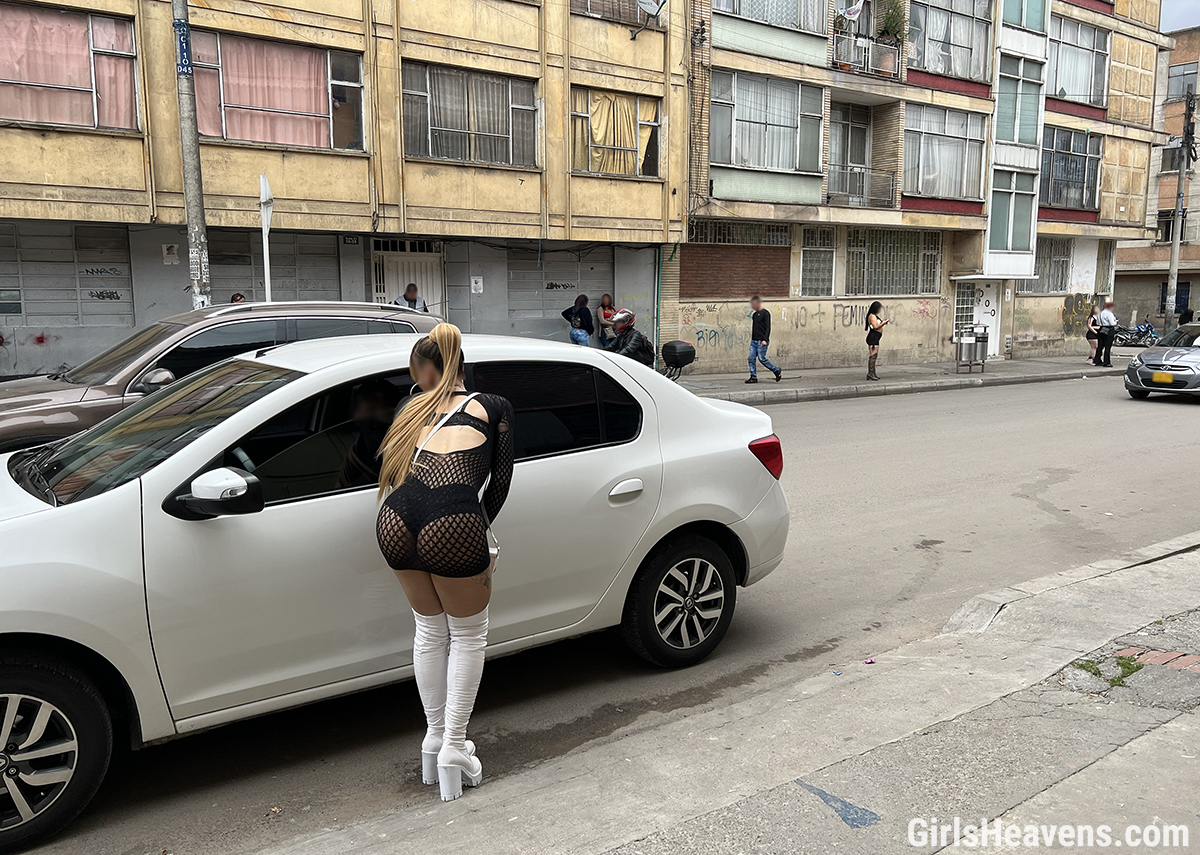 Bogota is fast becoming a prime travel destination for mongers of all types, and more and more also among the LGBTQ crowd.

That certainly entails shemales and transexuals. In fact, Bogota has a thriving scene, with one of the biggest gay/trans clubs in the world (more on that later.) The ladies here are very hot, and very plentiful. It’s not uncommon for some guys to get fooled by the ladies here, and it’s hard to blame them.

As with any other city, it’s best to know where to go if you’re out looking for some run-ins with the local talent, whether it’s paid for or not. Bogota is actually pretty big, with over 8 million people strewn about. There are places you should focus on, and places you should definitely avoid.

I’ve gone through the 5 best places to meet travestis in Bogota, doing all the homework on your behalf. Stick to these locations, and you’ll be sure to have a great time, enjoying some beautiful shemales, in a beautiful city.

There are some things you need to get up to speed on before arriving, however, as it’s best to not just show up and expect to know how things are here.

Things to Know Before You Go 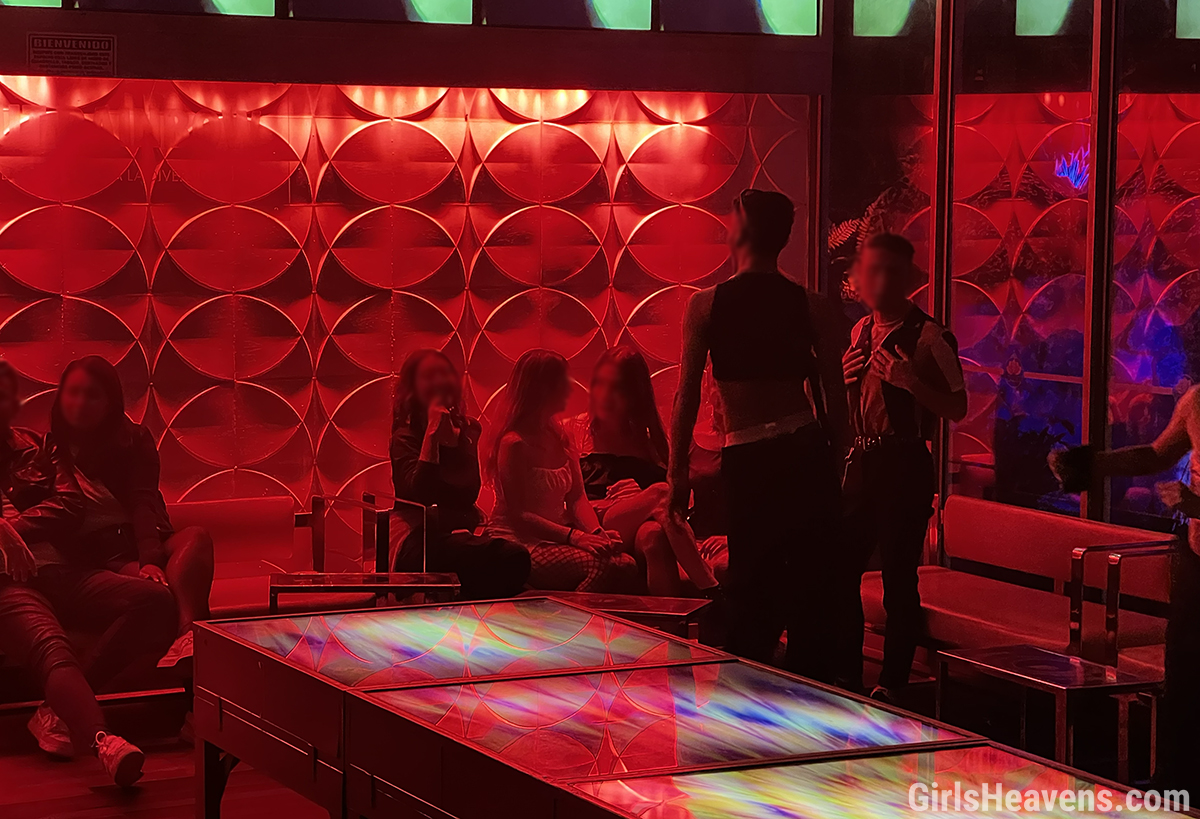 Bogota is lacking when it comes to trans-specific bars, but there is plenty of action going on at the many gay bars around the city. Chapinero is a very hip, and very gay district in the city that is the most popular hangout for the LGBT crowd.

During the week things aren’t busy, but starting on Friday night, and especially on Saturday night, the bars fill up as everyone kind of migrates to the area for the weekend. It’s fairly easy to keep an eye out for ladyboys as you make your way around the bars here.

Punto 59 is located at Cra. 13 #59 24 Interior 6, and is by far one of the most popular bars in the area. They actually have some action going on during the week too; stop by on Wednesday night for the weekly drag show at 9pm.

Brokeback Mountain LGBT Bar is another great choice, located at Calle 59 #9-34. Indie Cave Music Bar (Calle 57 #9-10) is a little cramped, but you may have success there on the weekends. 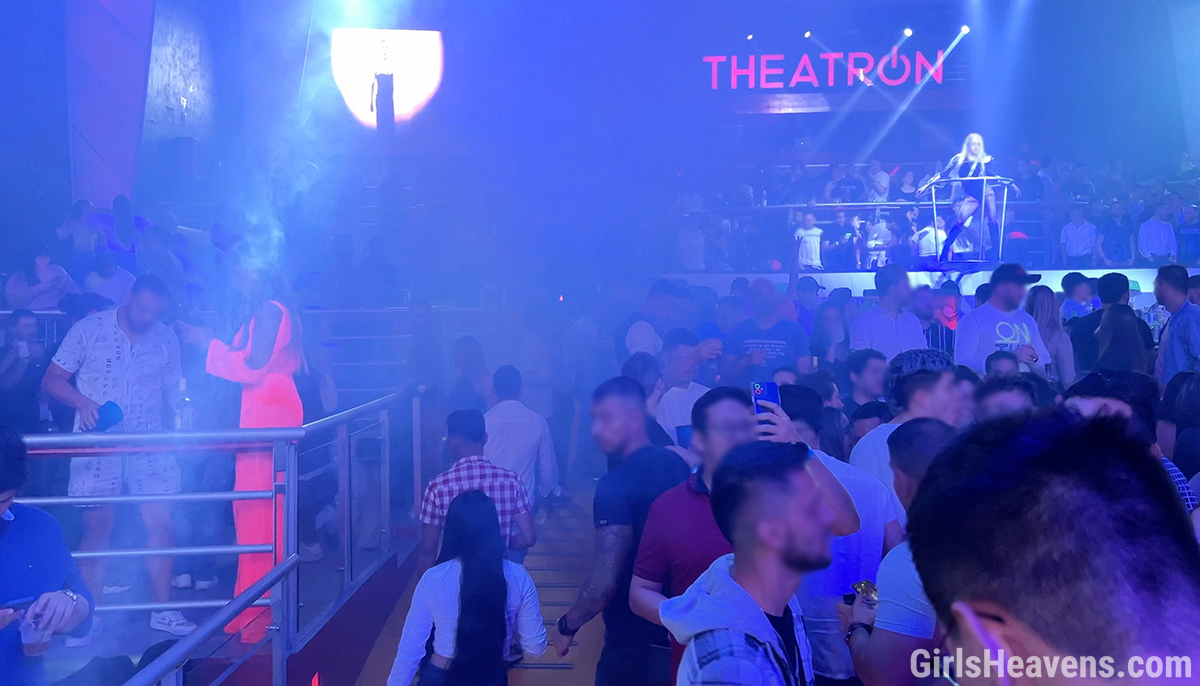 If you haven’t heard of it already, Theatron de Película (photo, Calle 58 #10-32), is the unofficial biggest gay club in the world. The hype is real. This place has around 13 different themed sections inside a complex that literally takes up an entire city block, and could easily hold 10,000 patrons if it wanted to. On the weekend there will be around 2,000-3,000 spread out across the various levels and areas, so this is the place to be. Your admission of 50k includes a drink allowance of 20k, and drinks in general are fairly priced as well (for example, a Gin Tonic costs 25k). They are very gringo-friendly too, I experienced no issues at all. You have to come by for at least one night, so make sure you allow some time for it.

If you’re in the Zona Rosa part of town, check out El Mozo over on Ac. 85 #12-51. It’s a little more of a fancy vibe, that still gets pretty heated up on the weekends. 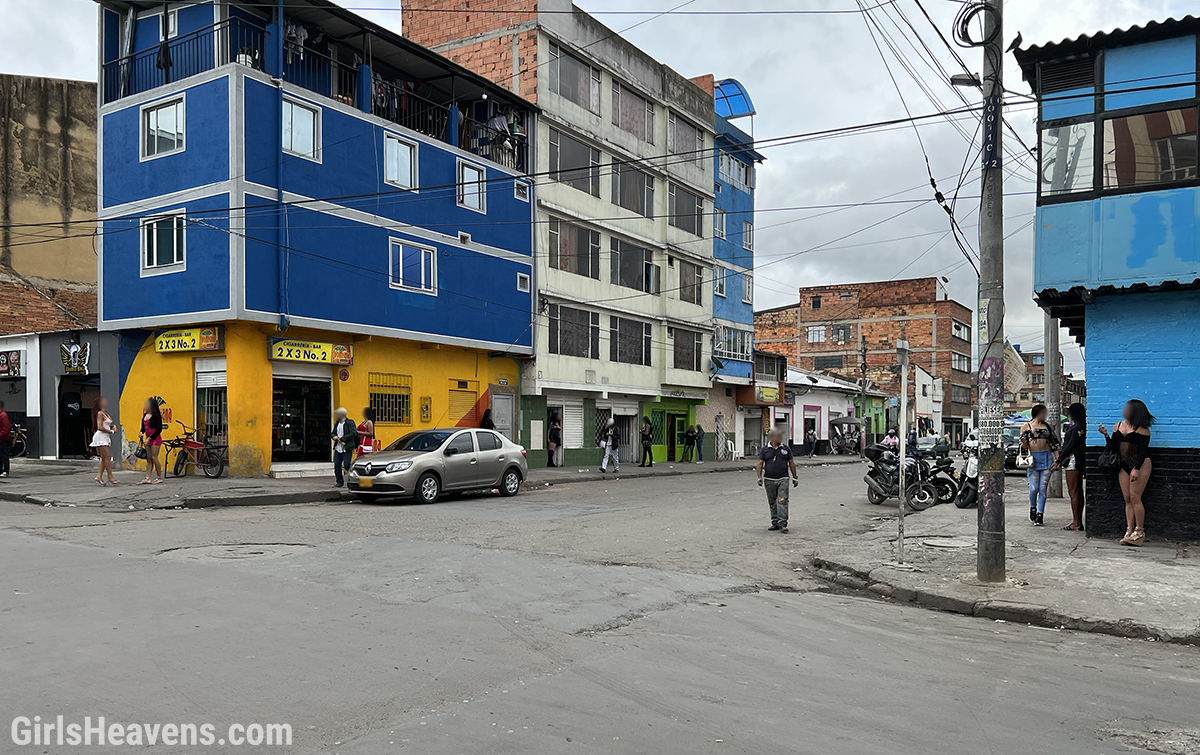 The Santa Fe neighborhood is the designated prostitution zone in the city, so that’s where you should go if you want to do it the old-fashioned way. Travestis are found mainly along southern Carrera 16 (see the red pin on the map below).

You can usually get a lot of action for cheap (about 40,000-60,000 COP for a short time inside the buildings right there), and the competition is fairly fierce among the ladyboys around here. They try very hard to look and perform better than the other girls, so this is really one of the few places where I can semi-endorse going the street hooker route if you so desire. Just remember to be careful, and use plenty of discretion – and never take a drink from one, unless you want to wake up missing all of your stuff.

If you’re taking the pay-for-sex route, you may also consider getting a shemale escort in Bogota. It’s convenient, guaranteed, and for the most part, a better value in terms of money when compared to going out and spending money on drinks all night.

Distintas.net is a very good site with a great selection, and for decent prices (about 200,000-250,000 COP for 2 hours). TS Dating is a little more on the higher end of things, with higher prices as well. And Mileroticos is probably the cheapest, and you can still find lots of hot ladyboys there.

Just remember to be clean and respectful, and you’re bound to have a great time. You may even find a transgender you can call frequently during your trip. 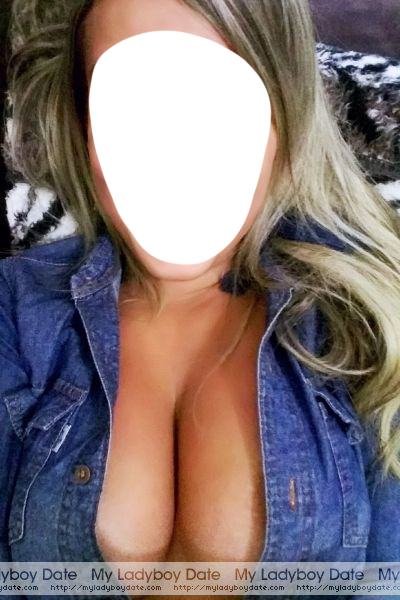 If you are wanting to try something a little different from the escorts, prostitutes, and cold approaches at bars and clubs, you can give dating sites a try, and usually get some great results.

My Ladyboy Date is the most popular site for shemale dating, and is used frequently in Bogota.

All you need to do is create an account, or sign in with Facebook, and you can start browsing profiles and connecting with lots of ladyboys in the area. There are lots of ways to filter your search results, and it’s easy to spot prostitutes if you’re trying to avoid that. And while I do encourage you to know some basic Spanish, there are built-in language translators on the site, which can be a big help.

You should now have a big head start on meeting some shemales in Bogota. This truly is one of the best LGBTQ destinations in the world, and it’s only getting better. I recommend giving yourself around two weeks for your trip, but you can certainly get a lot done in just a few days if you know where to go.

Just remember to use common sense, be courteous, and remember to have fun above all else, and you’ll surely have one of the most memorable trips of your life – and likely be booking your next visit before you’re even back home. Have fun!

Map of Places to Meet Ladyboys in Bogota