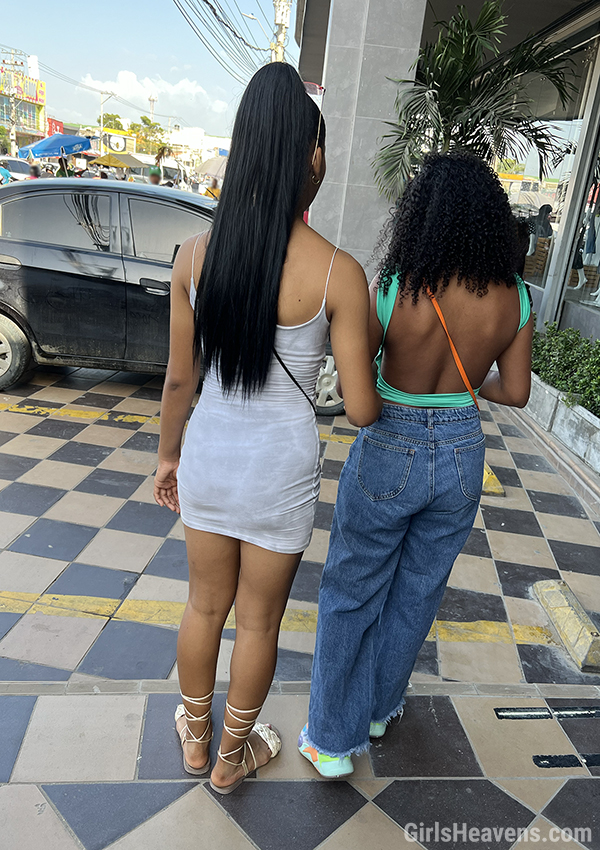 Africa certainly has a large amount of destinations when it comes to meeting local girls and exploring the nightlife. Lately, it seems that Kenya and Tanzania are clearly two of the most popular spots to visit. So which one is better? Well that basically depends on who you ask, as every guy has different experiences when they travel.

Still, you can make some clear comparisons as to what’s different about both countries, and which spots have an advantage in certain areas.

In this article, I’ll go over the three main aspects every savvy guy considers when choosing a country to visit: the nightlife, the girls, and of course the prices.

(Also, quick note: For Kenya, most of the information will center around Nairobi and Mombasa, while for Tanzania, Dar es Salaam and Zanzibar will be the main sources.)

For those that don’t know, Kenya is fast becoming a chic country in more ways than one, especially in Nairobi, which has recently been dubbed as the “Silicon Valley of Africa”. Nairobi has a ton of options for bars and nightclubs, and many of them wouldn’t be out of place in other large cities like Buenos Aires, Chicago, or any other major metro areas around the world.

You’ve got several bars where you can instantly meet a wide range of working girls and non-pros, and lively clubs that keep things going well into the night. The guys are friendly too, and it’s rare to encounter any drama anywhere. Mombasa has more of a beach vibe due to its location, but the same is true for the most part. Good vibes all around, and not many shitty bars and clubs. Plenty of hooker clubs too.

Dar es Salaam is a huge city, and basically became an urban metropolis overnight within the last decade or so. Although not as bustling as Nairobi, the club scene in Dar es Salaam is still impressive, and you have a lot of places to choose from in districts like Oyster Bay. Things are a little more spread out though. You’ll often hear a strange mix of Western and Tanzanian music at the clubs, but you are in Africa after all.

There are some good bars that stay packed, but the clubs are where you want to be, especially on the weekends. As with Kenya, the people of Tanzania are very laid back, and it’s easy to make friends and have a good time every time you go out. A bit further north on the island of Zanzibar, things are a little more uptight due to it being a Muslim area. Even so, there are still some good bars and clubs along the coast of the island.

Kenyan women are among the best in the world, and for many reasons. They have that ethnic African look, but also have a more refined aesthetic, while keeping themselves fit and slim. Basically the stereotypical African curvy body on a thin frame. Kenyan women are also very confident, educated, smart, and enthusiastic – something you’ll notice right away.

Kenyan dudes are not always the best to their women, so if you’re a Westerner visiting a place like Nairobi, you’ll always generate interest from them. There are a lot of working and semi-pro girls around Kenya, but they are laid back, tend to be fair, are usually not shady, and seem to really enjoy their work. They are also more open sexually than many other African girls, and really make an effort to please their partners, taking pride in it.

Tanzanian women are not all that different, both in looks and in vibe, especially in the big cities. They are typically not as educated or overly confident as Kenyan women however, which is the main difference. They also don’t expect cash or small gifts after sex as much as Kenyan girls do, and are usually perfectly satisfied with the attention and time spent with a foreigner.

The women in Tanzania are not as put together or westernized as much as Kenyan women, but some men will prefer that aspect more. Women in Zanzibar tend to have more Arab in them, and are more conservative, but there are still plenty willing to have a little fun. Overall, Tanzanian women are always pleasant, usually very hot, and seem to have surprisingly good sexual skills, but don’t expect to get weird with them beyond basic sex stuff.

Kenya is not an expensive place to visit, but it’s also not cheap. For many, it’s perfectly affordable, and offers good prices on everything from hotels, to the women themselves. In fact, if you’re paying for sex, the prices are not on the same level as your accommodations and food, which is a great thing.

And of course you can also always meet nice girls on the popular dating site.

Tanzania is about the same in prices, but your accommodations and expenses will be just a little cheaper than Kenya for the most part (less tourists overall).

Again, I feel torn having to choose between the two countries, but if I had to pick one if I only had one chance to visit Africa, it’d be Kenya. It’s easy to get around, safe, has lots to offer in terms of safaris, the best women, and best nightlife. That doesn’t mean Tanzania is a pushover though. In fact, although places like Nairobi are developing quickly, Dar es Salaam is developing at an even quicker pace, and offers more than Nairobi in some ways. I wouldn’t be surprised to see this region of Tanzania get right up to par with Nairobi and Mombasa within the next few years.

Another thing to remember is that Tanzania and Kenya are neighbors, so you always have the option to visit both during your trip. I’d recommend it, then you can decide for yourself where to come back on your next trip.