Everyone has their preferences on where to take trips and holidays to meet girls, but if you haven’t spent time in Latin America yet, or have only been to 1-2 places, you’re missing out.

Latin America is a fairly broad region that encompasses many different countries, topographies, and cultures, so it can sometimes be a little hard to pin down exactly where the best places are to visit if you’re trying to meet girls.

Fortunately, I’ve taken care of that for you. Below are the 5 best countries for girls and nightlife in Latin America, most of which shouldn’t be very surprising. Still, this is a great overview of each one that can give you a little more direction on where to plan your next trip, or at least start to think about doing so.

I’ve written about all of these locations elsewhere on Girls Heavens in plenty of detail, so be sure to check out my other articles if you want even more information on things like specific cities, prices, hotels, etc. 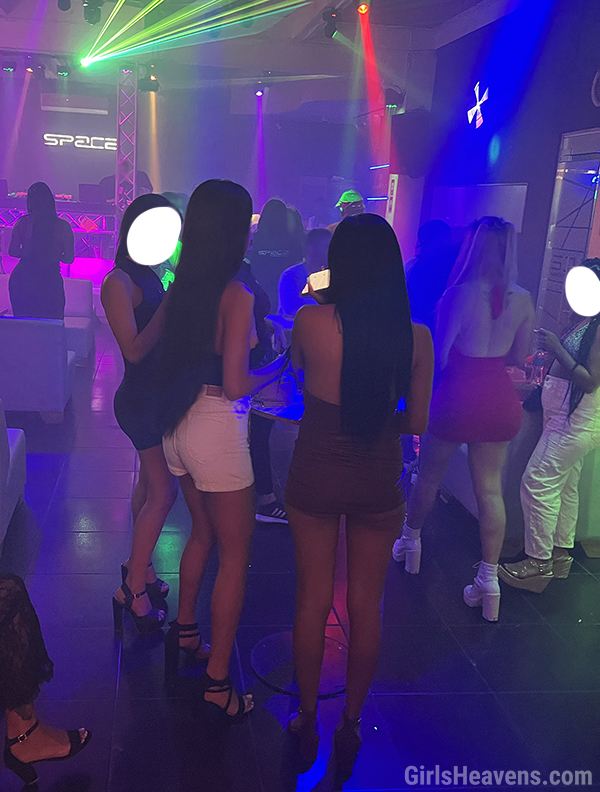 Colombia has certainly been through a lot of shit the last few decades, but this friendly country has been on the rebound for awhile. They’ve been focusing on tourism for many years now, and it’s paid off.

The country itself is pretty diverse in terms of scenery and altitudes, as you’ll notice going from a place like Bogota that’s higher in the mountains, to lower or more coastal spots like Medellin and Cartagena. You can have a great time here for cheap, and meet tons of hot local women that are always happy to meet travelers and gringos.

Colombia has a great club scene that can have several different vibes depending on what city you’re in. For the most part, drinks are cheap, entry is cheap, and things tend to last well into the night. Bogota is the only city that has an actual Red Light District, while Medellin and Cartagena have lots of nightclubs that are usually packed. Bottle service is encouraged in most places, and clubs are generally the best place to meet girls at night as opposed to bars.

Colombian girls can be a little shy at first, but all you have to do is be nice and persistent and you’ll be okay. Dressing well and being sharp with your grooming helps too, and the girls here love gringos. They care about their appearances greatly, and either work hard on them, or get surgeries to appear more western. Expect to deal with a lot of social circle stuff if you’re trying to really make a connection with a girl. Be sure to line up tons of dates online before you arrive, as it will help you sift through the flaky girls and ones that get cold feet. But once you’re in, you’re in. 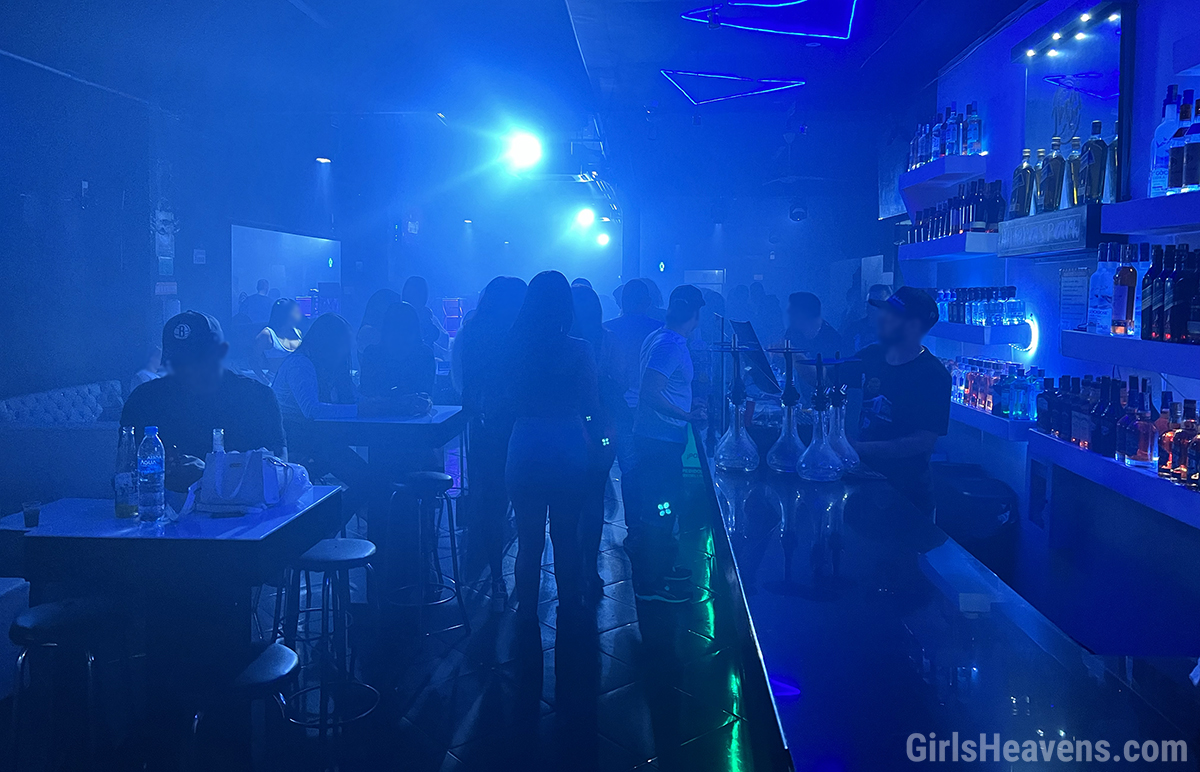 Brazil is almost always the first country people think of for traveling to meet women and have a great time, and it’s definitely easy to see why. This place is nuts. Some cities are more wild than others, but most of what you’ve heard is true, as this place has a reputation for wild women and wilder parties.

There’s also the beach aspect in many areas, and the unique and alluring Brazilian culture that happens to be very open about sex. The sex industry itself is widespread and mostly regulated here too, so that helps add to the vibe.

Brazilian nightlife is hard to beat. Bars, clubs, street parties, this place has it all. Even the brothels are basically giant nightclubs. It’s not hard to find where the party is, and it doesn’t matter what city you’re in, whether it’s the beaches of Rio de Janeiro, or more urban inland cities like Sao Paulo. Check out my guides to each city (link below) as well as my comparison between Brazil and Colombia, there’s a lot to take in.

The ladies here are open, sexual, and incredibly hot. Their reputation is well earned, as you get a great mix of light and dark, and some of the best curves on the planet. Brazilian girls like to have fun, love to dance, and are more receptive to gringos than what some might claim. Knowing some Portuguese helps, but there are a lot that know English too. You’ll find more expats and uppity girls in Rio, but cities like Sao Paulo are better for gringos looking to make an impression. Either way, you’ll have plenty of options, whether you’re going for working girls, or picking them up at clubs. You need to come here at least once. 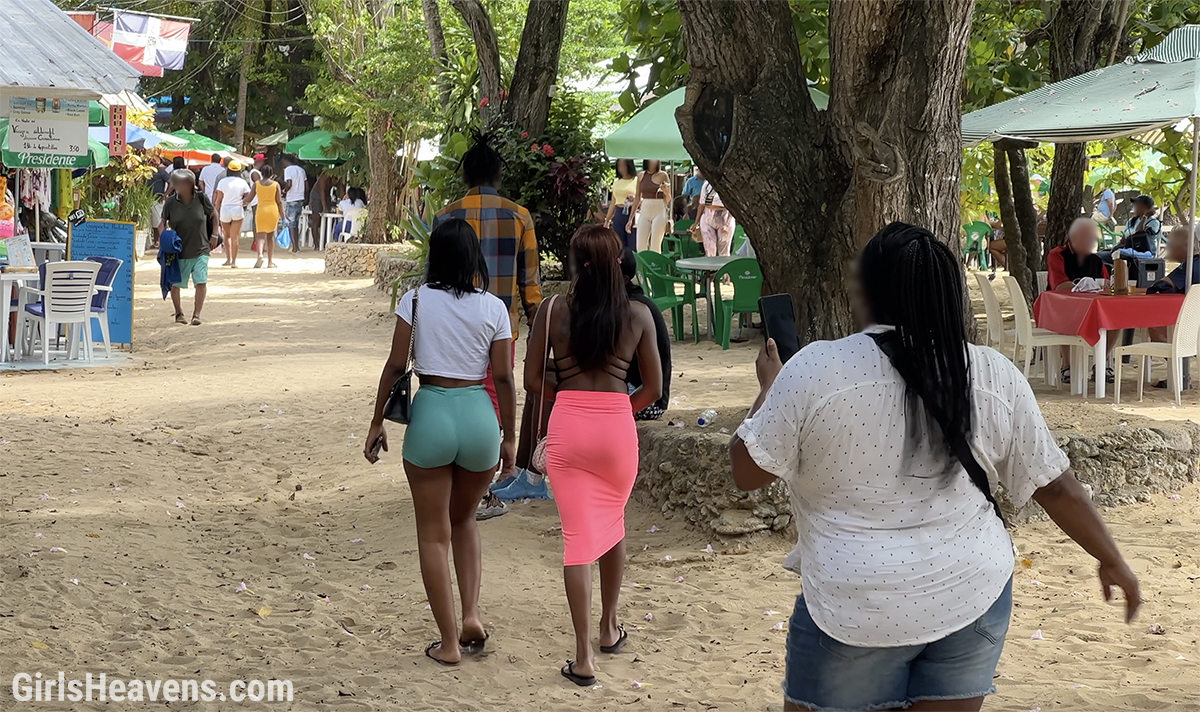 The Dominican is a little more rough around the edges than some other Latin countries, but the island charm helps to offset things. This is an underrated place to visit for several reasons, mainly revolving around the cost, the beaches, and the insane amount of working girls, many of whom are really just opportunistic semi-pros (prostitution here is legal).

If you’re looking for an affordable beach vacation that has plenty of ladies willing to spend some time with you (for a cost of some sort), this is the place to be. The three hotspots in the Dom Rep are the capital Santo Domingo, as well as the beach towns of Sosua and Boca Chica.

Many towns here are a little reserved during the day, but at night things get much more interesting. Bars and clubs are equally good places to meet women, as there will be plenty of working girls at each. You’ll run into friendly expats and locals, and have a great time in general, usually at locales near a beach. Drinks are cheap, and the clubs are full on the weekends.

Dominican girls are a handful, but it’s fine. They are also among the most beautiful in the world, as you get both light and dark-skinned Latinas, and also a good mix of half-Haitian girls from across the island as well. Expect to be approached by working girls quite a bit, and even if you manage to bring a “normal” girl back to your place, be prepared to pay her taxi, phone bill, or toss a few small gifts her way after. That’s just how it goes. Still, you’ll have some great experiences and come home with many stories to tell – and likely be booking your next trip back. Just don’t message the girls when you’re home or fall for the “I need money for my son’s hospital bill” crap, as she’s just trying to get some extra money out of you. 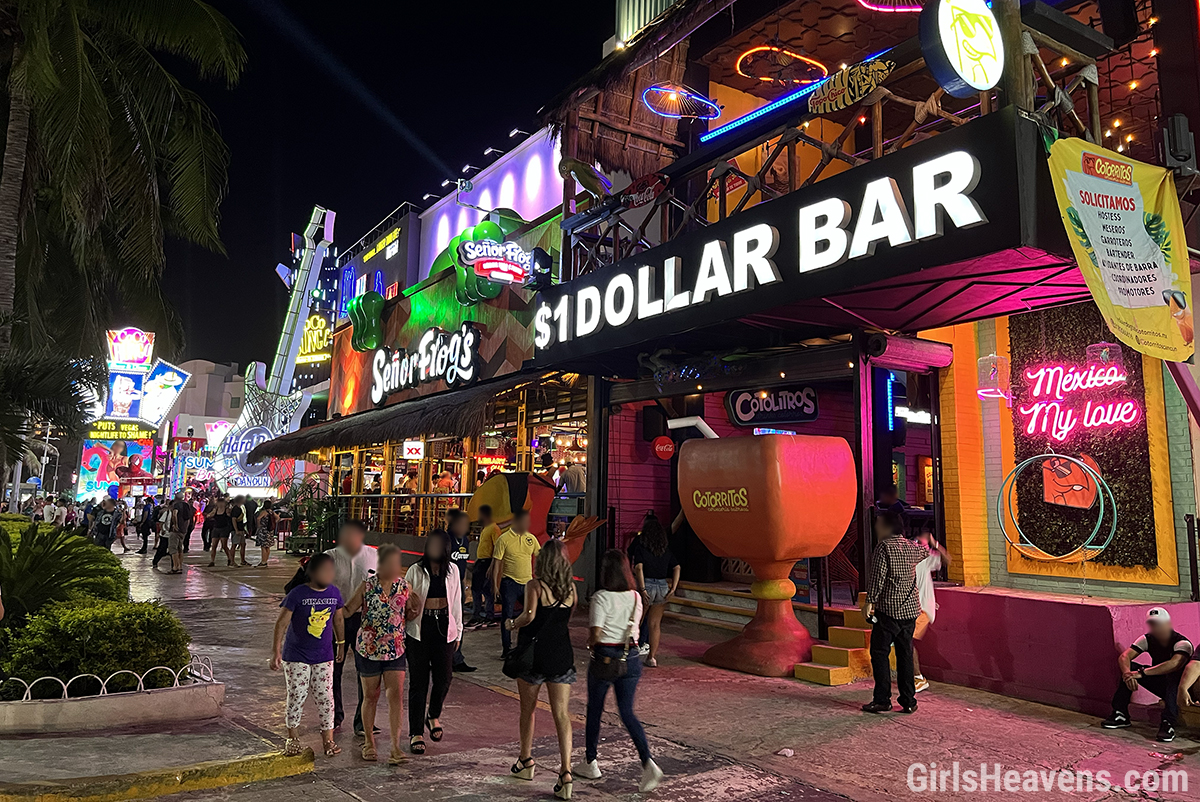 Mexico is a little hard to pin down due to being so diverse, which is also what makes it such a good place to visit.

Since the country is so big, there are a lot of different things going on here, ranging from coastal resort towns like Cancun, to mega-cities like Mexico City, to border towns like Tijuana, to more inland spots like Monterrey. It all depends on what you’re going for.

The nightlife here is diverse, but always good. Mexico City has some of the best clubs on earth, and some very progressive and modern bars as well. Cancun is Cancun, and Tijuana is literally known for their brothels that take a wilder turn at night. Regardless of where you go, you’ll find plenty to do. You can always go to the usual districts in urban areas, but venturing elsewhere can give you some wild experiences too.

There’s a little of everything here, and again, it depends on where you are. Mexico City has a more western vibe at times, but the chicas there are definitely not shy, and more than willing to spend a night or two with a gringo passing through. Cancun has everything from locals to fellow partiers in town for a week or so, and also some great brothels. Tijuana is basically only working girls, but well worth the trip over the US border. Monterrey is a bit more laid back, and a good place to meet some local girls who are a little more ethnic and relaxed, but still know how to party. Knowing Spanish always helps wherever your trip takes you, and being polite, direct, and well-dressed will get you some extra attention. Mexican girls are hot regardless of where you go, and their appearances can vary depending on regions as well. 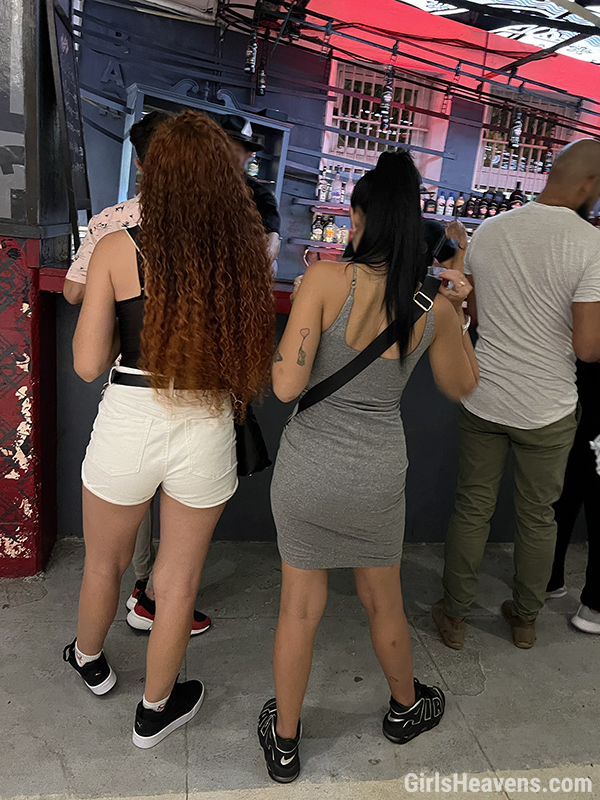 Argentina is often described as a slice of Europe dropped into the bottom of Latin America, and that’s entirely correct. This place is a little wealthier and more refined than other parts of the region, which creates a different experience.

Buenos Aires is the usual destination – and always a great one to visit – but smaller cities and college towns are worth a trip too. Still, most people will be perfectly happy staying in BA. It will take you a day or two to adjust and get a feel for what’s going on, but once you do, you’re in for a good time.

Argentinian nightlife is notorious for starting late and going well into the morning. There are some huge clubs in Buenos Aires that often stay chill until about 12am, when everyone shows up and keep things going until 7am. You can choose between larger and more modern clubs, or go with the smaller spots that are more salsa and tango oriented. Lots of good bars are around too, and also some outdoor districts great for mingling. Either way, knowing some dance moves will help you out a ton. Be sure to sleep in so you can party all night.

The girls in Argentina are more reserved, and have jokingly been described as girls who would rather sit and talk to you about philosophy for hours rather than go dance. The thing is, they’re both. You’ll need some game to break through, and also know how to get yourself into their social circles. Argentinian girls are more lax about appearance, but not in the way that implies. Rather than high heels and dresses every day, these girls opt for Chuck Taylors and jeans – but they still very much care about their figures and looks. Girls here are not very public about their sex lives either, but once you’ve gone on a date or two, you’re in for an amazing time at the end of the night. Of course, you can always choose to visit a brothel or call up an escort if you keep striking out.

Latin America has something for everyone. Be sure to check out my guides on the various cities within each of these countries to find out more, and possibly help you decide on where your next trip should be.