Overview of Brothels in Bali (X-Houses) 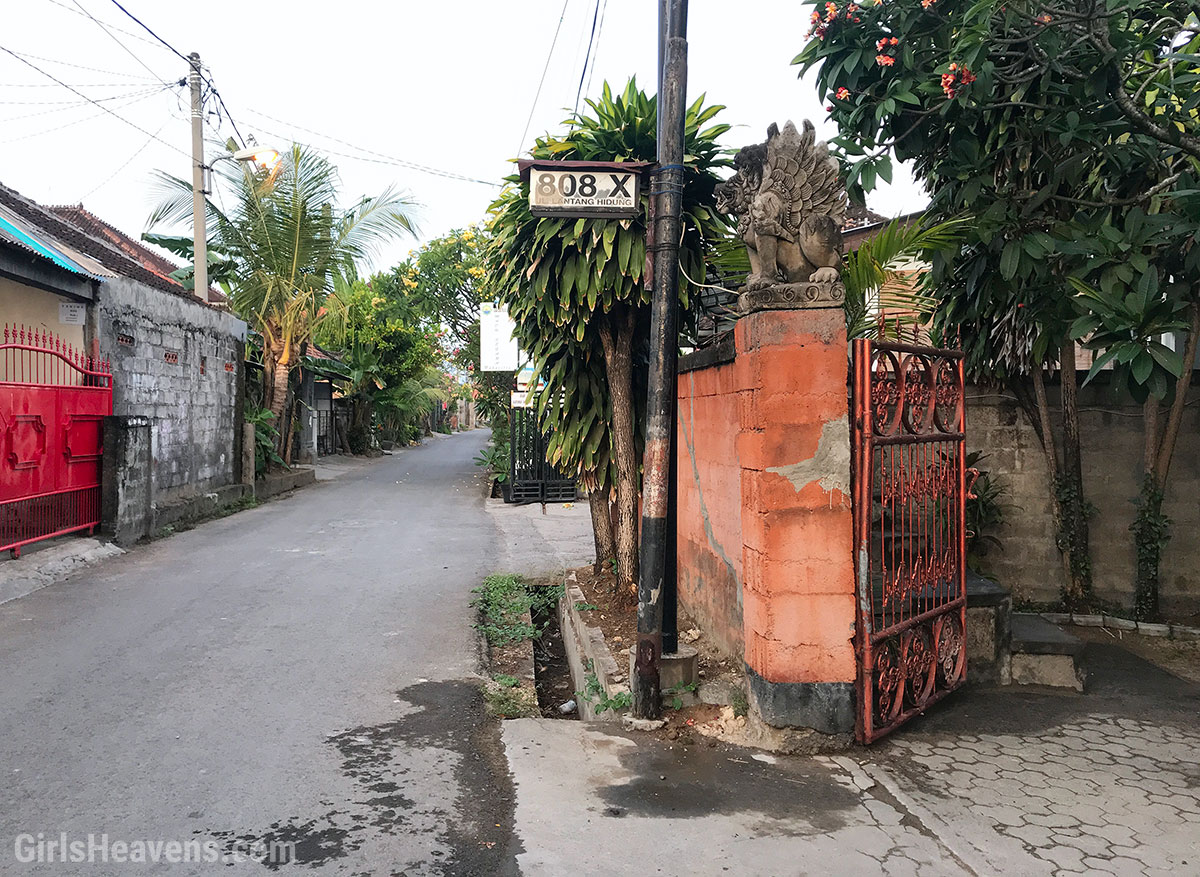 Not many foreigners know about the red light area in Sanur, Bali. And those who have heard about it, don’t really know what people really mean when they talk about those “X-Houses”.

But let’s take a step back:

Sanur is basically a very poor residential area in the eastern part of Denpasar. There isn’t really anything interesting to do or visit here – except for the red light venues. There are four types of working girls you can find here: Street prostitutes, happy ending massages, small and rundown KTVs – and X-Houses. The latter one is without doubt the most infamous type of brothel in Bali, probably because of its unique name, and also the fact how it works in those places.

You can find these X-Houses mainly in four streets in Sanur:

You can easily spot these places, just look out for a big “X” next to the street number of the houses. Often they have also painted the number, like “11 X”, on the wall at the gateway, because some of those brothels are courtyards with several small houses on site.

How it works in the X-Houses of Sanur

When you walk inside one of these places that have a big “X” written on the gate, you will usually get to some sort of courtyard where a local Indonesian guy is hanging around. When he sees you, he will approach you and ask if you want a girl. At this point you probably want to know:

When you agree, he will call his friend who brings a girl on his motorcycle (most of the ladies working here are not local Bali girls, but come from East Java). You can also tell him what type of girl you like, but they usually don’t have any pictures to show you on the phone. It’s like a miss or hit kind of thing. Of course you can also request a different girl if you don’t really like her.

Then you pay the full amount upfront to the guy and follow your girl to one of the small houses, which usually consist of only two rooms: A main room with a big bed and two towels on it, a small table, and sometimes also a TV. And a small bathroom where you can take a shower before and/or after you had sex. The girls usually have condoms in their handbags.

I would not really recommend these brothels in Sanur as the whole atmosphere here feels a little unsafe, at least I personally prefer meeting girls on the dating site, which makes it also very easy to get laid without even paying for it.

Map of Brothels in Bali

Video of X-Houses in Bali